KUWAIT CITY, Feb. 18 (Xinhua) -- A senior official said that China is willing to work with Kuwait to consolidate political mutual trust and deepen pragmatic cooperation under the Belt and Road (B&R) Initiative framework. 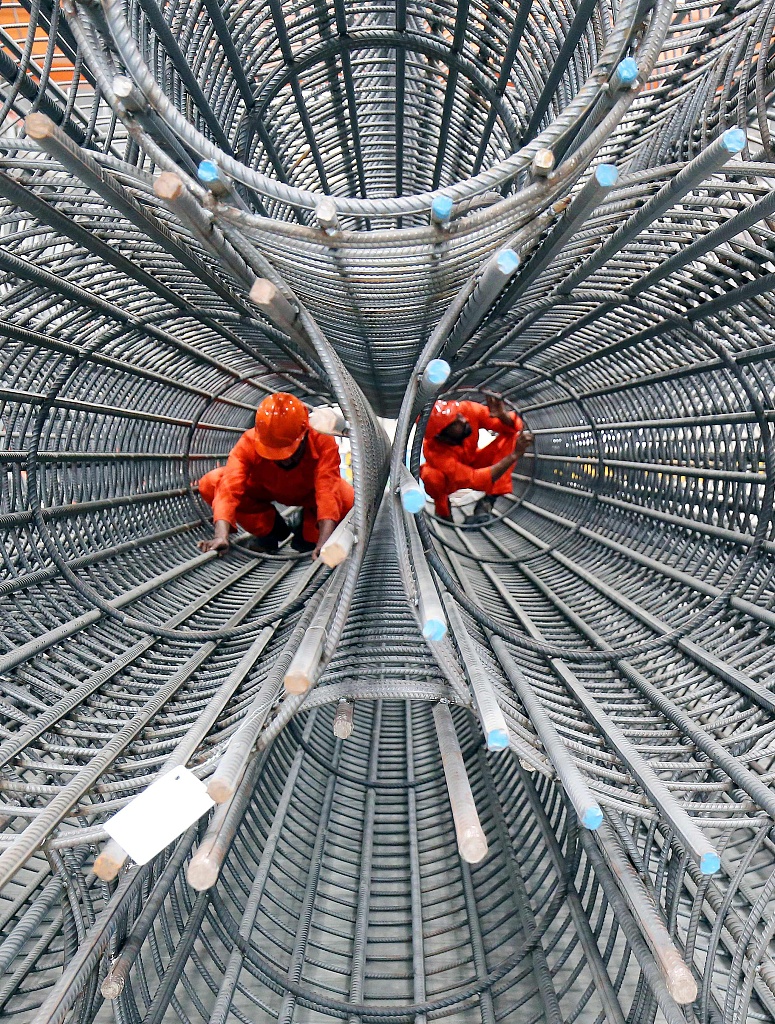 Ning Jizhe, deputy head of China's National Development and Reform Commission, made the remark at a meeting on project "Silk City and Five Islands" on Sunday.

Ning said that the political relations between China and Kuwait have maintained sound development and the cooperation under the B&R Initiative has been continuously deepened.

China is prepared to work together with Kuwait to build "Silk City and Five Islands" into a landmark project for the B&R Initiative cooperation, lifting bilateral relations between the two countries, he said.

The initiative, proposed by China in 2013, refers to the Silk Road Economic Belt and the 21st Century Maritime Silk Road, which aim at building a trade and infrastructure network connecting Asia with Europe and Africa along the ancient trade routes of the Silk Road.

At the meeting, the two sides also exchanged views on the establishment of the expert consultant committee, the legislation and planning of the project "Silk City and Five Islands," and the regional comprehensive transit development strategy in Kuwait.

During his four-day visit, which will conclude on Monday, Ning met with the Kuwaiti Emir Sheikh Sabah Al-Ahmad Al-Jaber Al-Sabah.