China launches a public consultation on the anti-unfair competition law

The Supreme People's Court (SPC) officially launched a month-long public consultation on the judicial interpretation of the anti-unfair competition law starting on Thursday as part of the effort to correctly address unfair competition disputes and maintain fair competition. The deadline for feedback is September 19. 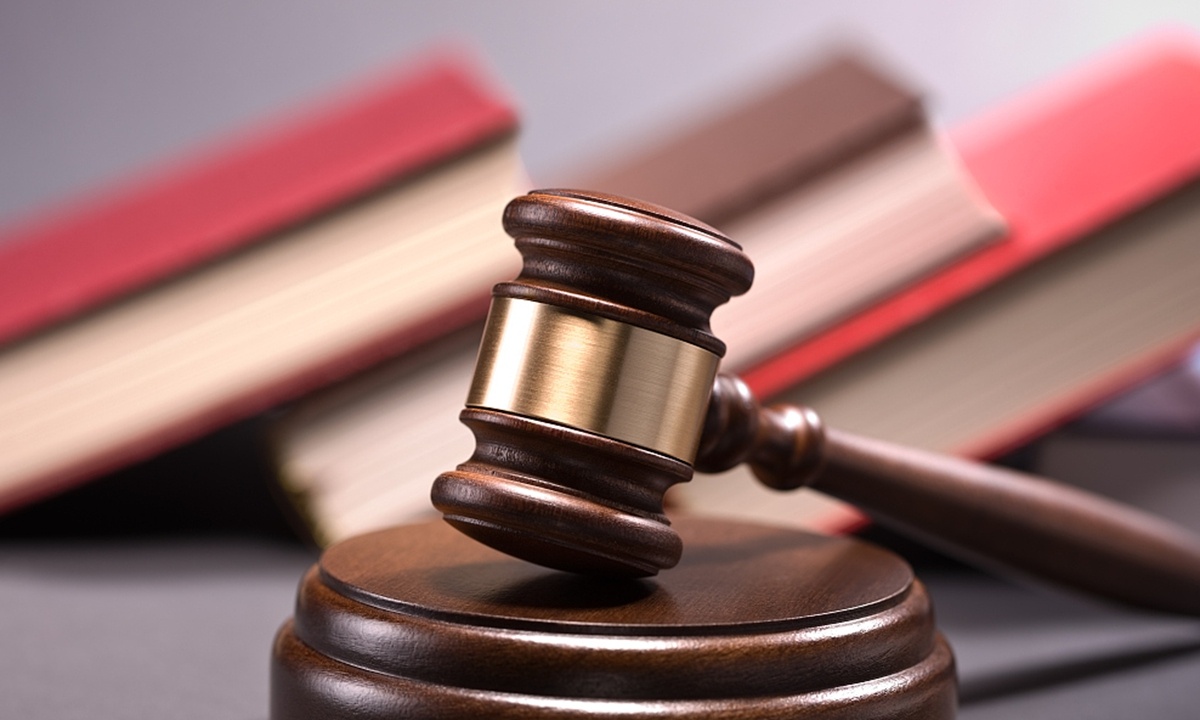 The SPC released for the first time the detailed judicial interpretation of the anti-unfair competition law which clearly outlines all conditions for organizations and individuals to follow. The new interpretation will replace the old version released in 2007.

In the draft law, the concept of ‘business ethics’ is mentioned, which according to the law, refers to the generally accepted and followed code of conduct in a particular business area.

Acts that violate the principle of good faith and ‘business ethics’, disrupt the order of market competition, harm the legitimate rights and interests of other operators or consumers but are not explicitly listed in corresponding law, may be affirmed by court.

The court shall judge whether a business operator violates ‘business ethics’ by taking into account several specific circumstances of the case, including industry rules or commercial practices, the impact on market competition and the consumer's right to be informed and choose.

Other highlight includes the mention of 'logos that have a certain impact,' referring to a label with a certain market awareness and distinctive characteristics that distinguish the source of goods.

Those with certain social and market impact will be treated differently by law depending on the actual cases involved.

Internet, as an important part of people’s everyday life in China, was mentioned eight times in the draft law involving network products or services, technical means and buyers and other objects.

The new interpretation came after the program, titled “Outline for the Implementation of a Law-Based Government (2021-2025)”, was released jointly by the Central Committee of the Communist Party of China and the State Council, China's cabinet, on August 2.

The program aims to strengthen the fair competition review system and promptly review and repeal all regulations and practices that hinder the market and fair competition.