China has decided to initiate a campaign to regulate tax payment in the film and TV industry and promote its healthy development, according to a notice from the State Administration of Taxation.

The notice demands all levels of taxation authorities inform the film and TV firms and relevant personnel with exorbitant casting fees to conduct self-examinations of their tax payments since 2016 from Oct. 10.

Those who make remedial payments to taxation authorities before Dec. 31 will be exempt from administrative punishment and penalties, the notice said. The taxation authorities will then move in at the beginning of 2019, and those who still refuse to take action will be severely punished.

The campaign also targets violations and dereliction of duty of taxation officials. 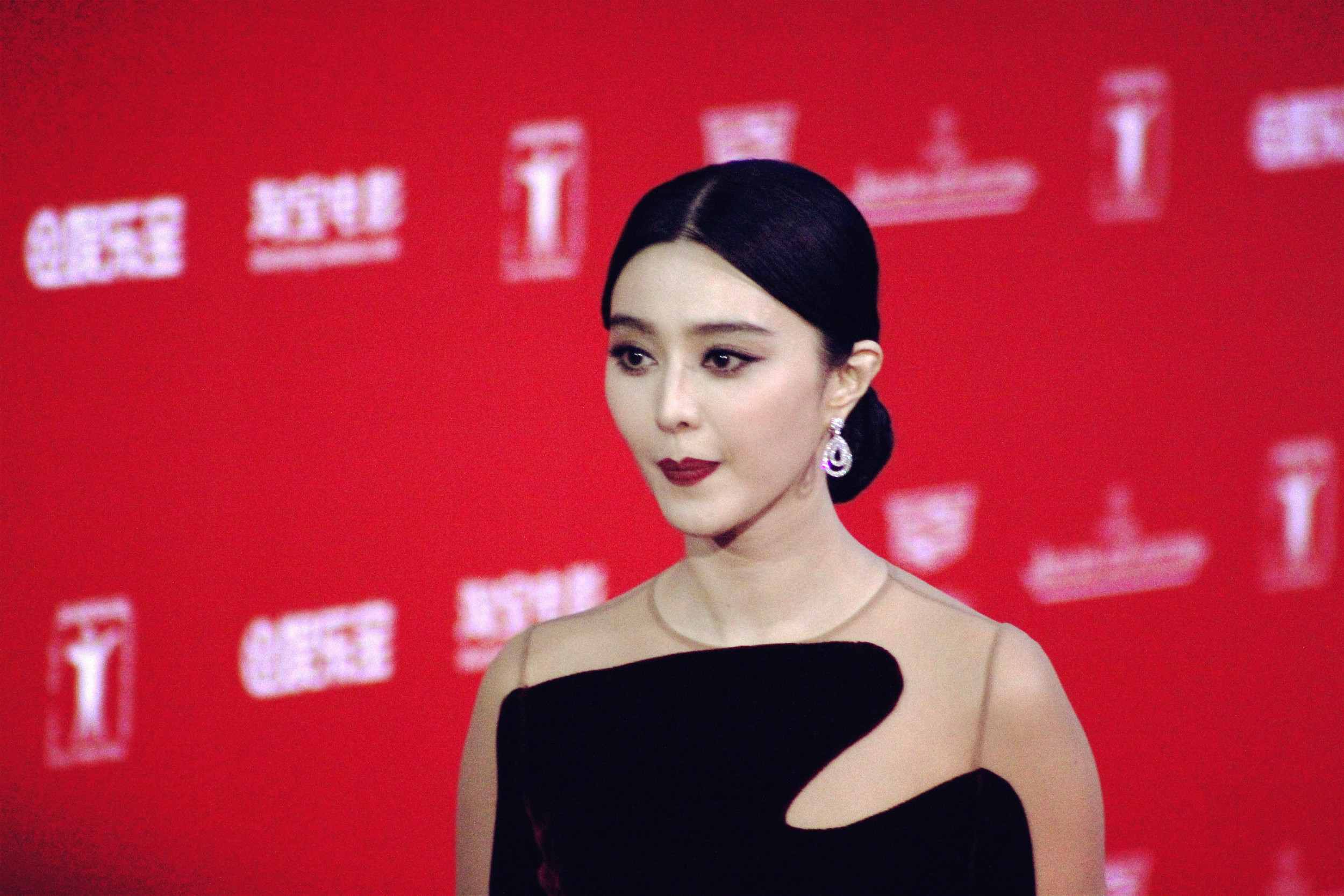 In a recent case involving actress Fan Bingbing, the local taxation bureau in Wuxi, east China's Jiangsu Province, was criticized and called out for rectification, and relevant officials were imposed administrative sanctions of warning and record of demerits.

Five tax officials in Wuxi were punished for mismanagement.

Fan Bingbing has to pay over 884 million yuan (about 127 million US dollars) in back taxes and fines.