China launches campaign to ease internet use for elderly and disabled 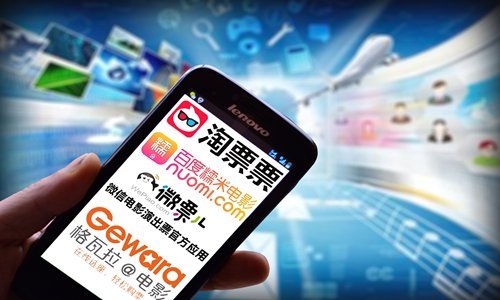 Starting on January 1 next year, China will launch a special campaign to improve internet access for the elderly and people with disabilities who have difficulty using apps and online platforms, China's Ministry of Industry and Information Technology (MIIT) announced.

The ministry will initially facilitate the improvement of 43 apps tailored for the elderly and disabled from six categories and 115 websites from eight categories, which includes national and provincial government departments, news outlets, life-style services and online shopping platforms, according to Liu Liehong, vice minister of MIIT.

According to a document from the ministry's website, many popular Chinese apps will be included, such as social media platform WeChat and online shopping platforms JD.com and Taobao.com.

The improvement measures include designing concise user interfaces for the elderly, bigger fonts for people with vision problems, and custom gestures for those with physical disabilities.

In addition to functional improvements, disability-friendly apps and websites will no longer display plug-in advertisements, the ministry said.

According to Liu, on December 25, three major Chinese telecom operators launched a special hotline for people over 65 years old, which allows them to talk to advisors directly without having to go through complicated voice prompt systems.