China on Thursday launched its first automatic driving commercial service pilot in Beijing, marking a shift from the trial to commercialization stage. 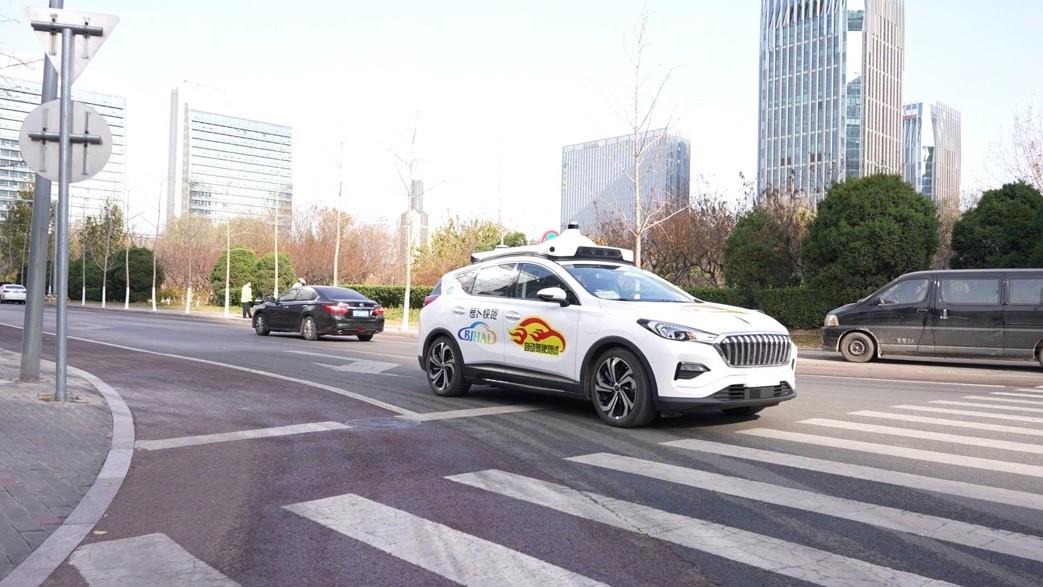 (Photo provided to the Paper)

Nearly 100 vehicles have been put into use. Residents would be able to hail a ride from more than 700 stops, Jie said.