The Chinese government launched a scheme to optimize supply and strengthen the domestic market. 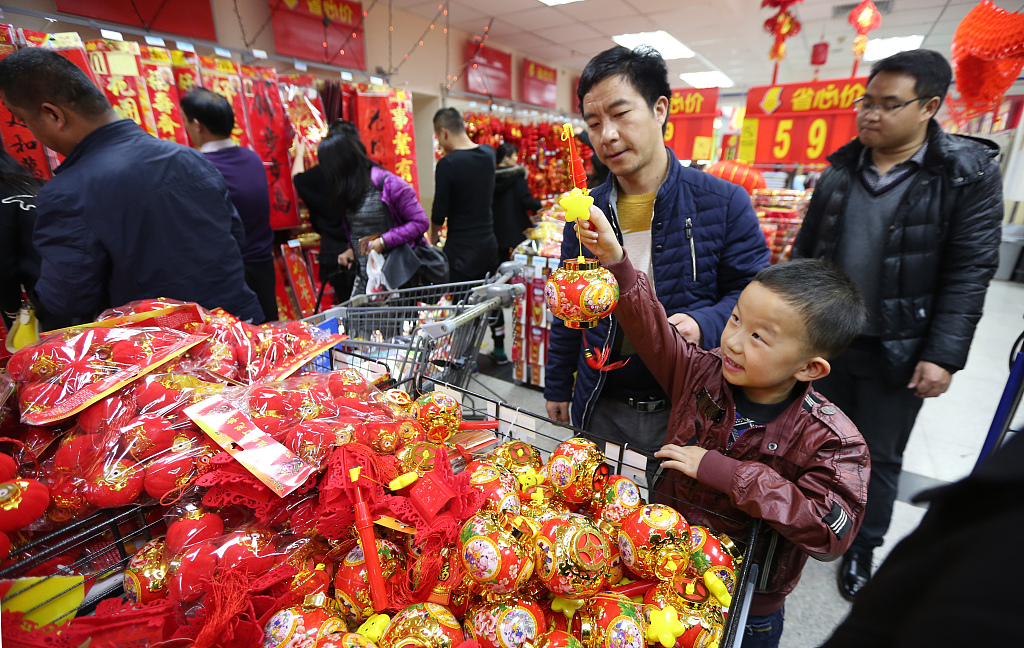 “The slowdown in auto sales has created a gap of 0.8 percentage points in the growth of total retail sales in consumer goods, which is the main cause of the decline in consumption growth last year.” Liu Yunan, an NDRC official said.

In 2018, the number of cars owned per 1,000 people in China was 170, which is far behind the level of major developed countries.

“Taking the growth of the national economy and urbanization into consideration, as well as energy conservation and environmental protection standards into account, there is still room for growth in the auto market,” Dong Dajian, an official at the Ministry of Industry and Information Technology (MIIT), said that he expects NEV sales to exceed 1.5 million units this year, up from 1.26 million in 2018.

For rural car replacements, Liu said appropriate subsidies will be offered to guide the upgrade in car sales.  He said a voucher policy will be implemented. 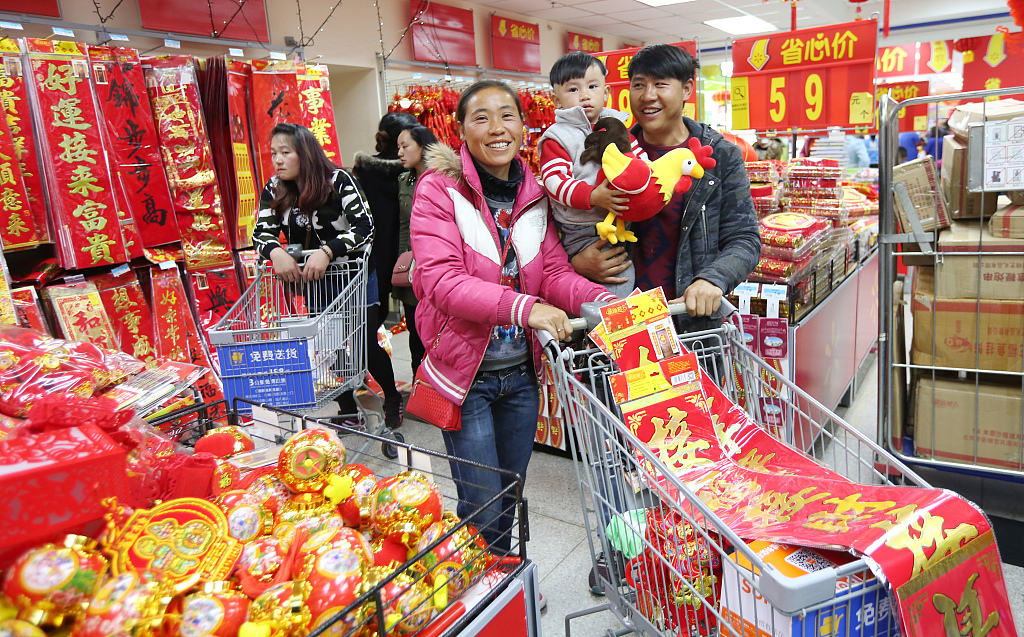 Liu defines new consumption as an "incremental" of high-quality consumption.

For instance, government will support the sale of environmentally-friendly smart appliances. Intelligent household appliances with long industrial chains that drive energy conservation and emissions reduction could be subsidized in the provinces, Liu added.

In terms of total volume, China is now the world's largest producer and seller of home appliances. From a structural point of view, China's market share of intelligent products remains low. 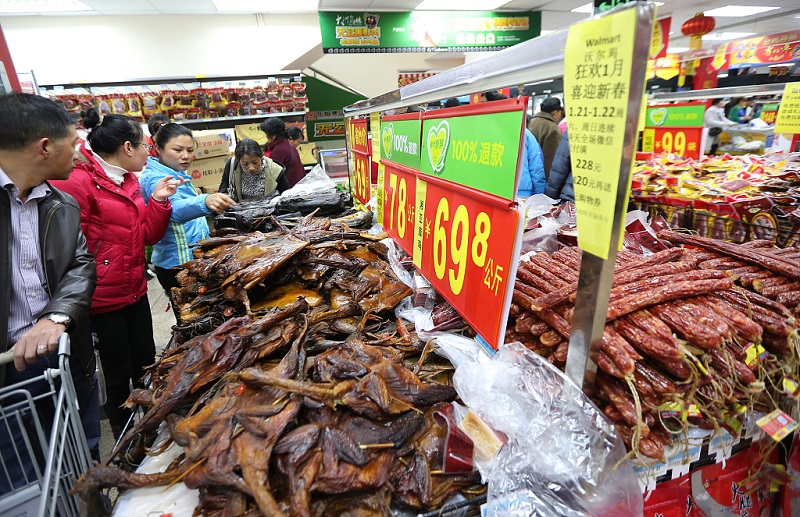 The plan is aimed at accelerating the development of international consumer center cities, upgrading information consumption and the consumption of ultra-high-definition video products, promoting the sales of goods for export, and tax rebates.

Preliminary estimates show that China's direct 5G commercial sales will drive the total output of the economy to over 10 trillion yuan ($1.47 trillion), with value added exceeding 3 trillion yuan, and create over 3 million jobs. 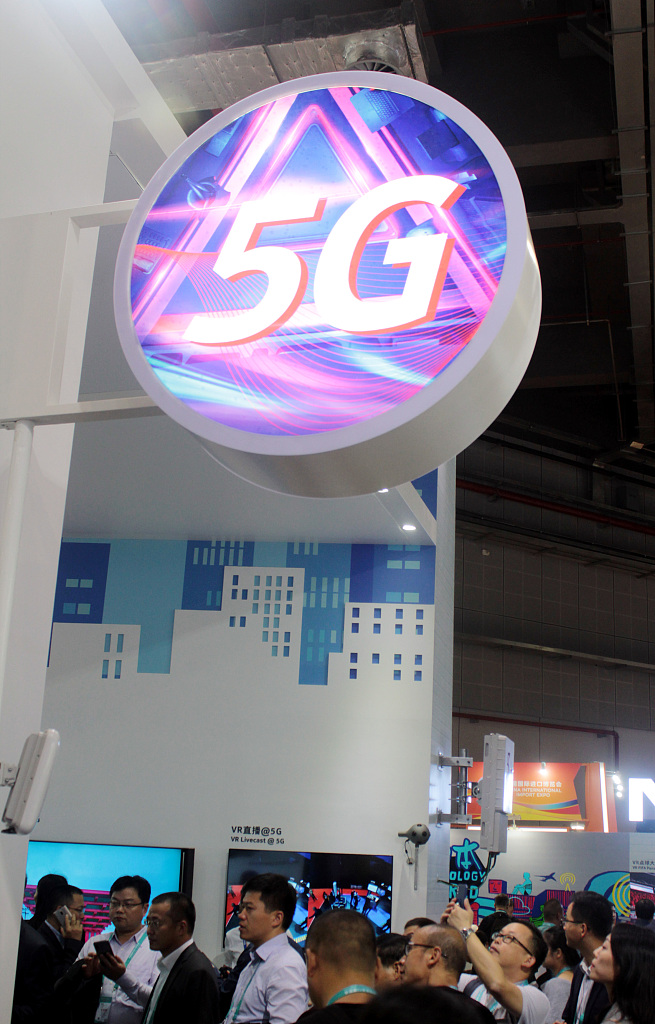 MIIT will further manage the price reduction in the telecom industry, offering more favorable products, and support the development of SMEs in the real economy.

Dong added that more investments will be committed to widening the coverage of broadband networks in rural and remote areas. By the end of 2020, 98 percent of poor villages will have access to broadband.