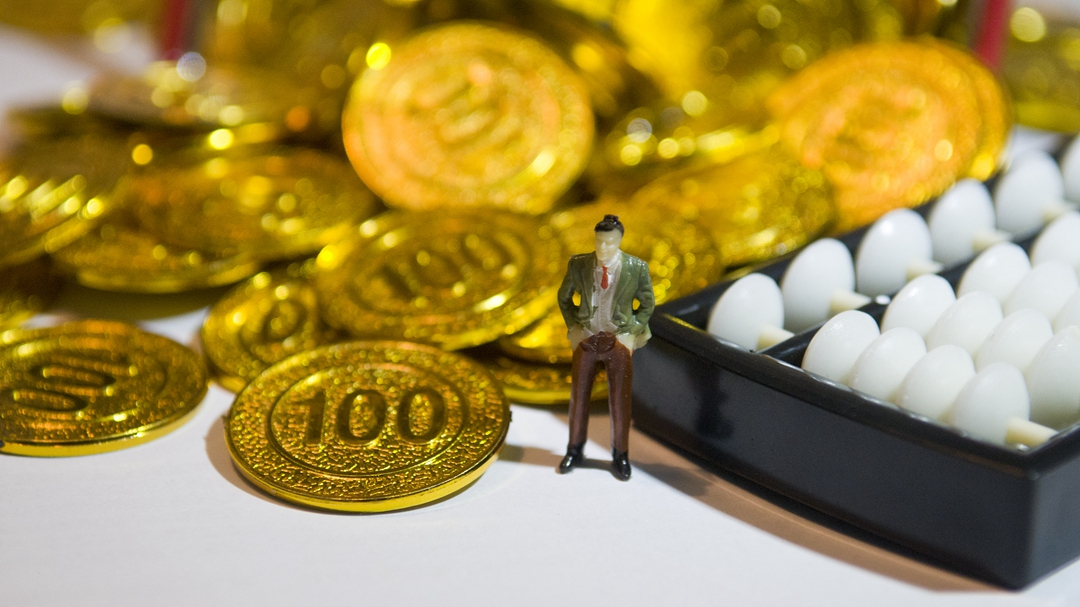 China on Thursday published guidelines to strengthen asset and liability constraints on the country's state-owned enterprises (SOEs), with clear goals laid out.

The average debt-to-asset ratio of SOEs should be reduced by 2 percentage points by the end of 2020, as compared with that at the end of 2017, according to the guidelines released by the general offices of the Communist Party of China Central Committee and the State Council.

After 2020, the debt-to-asset ratio of SOEs should be kept at the average level of companies in the same industry with the same scale, according to the guidelines.

Warning and monitoring systems for companies' assets and liabilities should be established while a time limit should be set for companies with high leverage to reduce their debt-to-asset ratio, the guidelines said.

China has been stepping up SOE deleveraging as part of its efforts to defuse financial risks.

The average debt-to-asset ratio for the country's centrally-administered SOEs stood at 66 percent by the end of June, down by 0.3 percentage points from the beginning of the year.