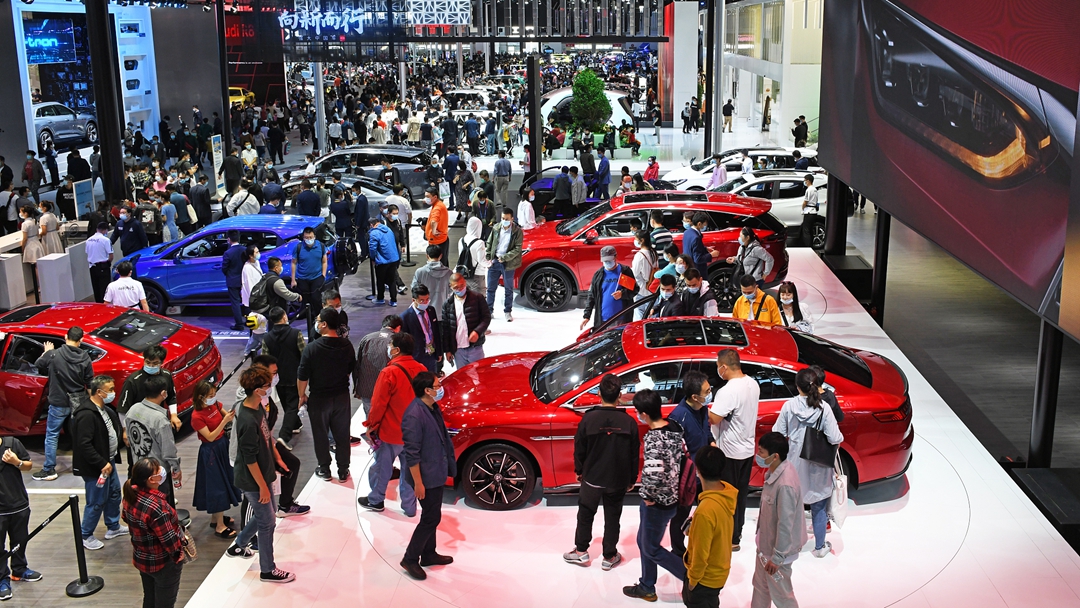 China's vehicle sales are likely to hit 25.3 million units this year, an industry body said on Friday, as the world's biggest vehicle market continued to lead the global auto industry recovery from lows hit during the COVID-19 pandemic.

Xu said CAAM's forecast for next year's overall sales is 26.3 million vehicles, up around 4 percent from this year, thanks to supportive government policies and automakers' discounts.

Global automakers such as Honda and Nissan saw their year-on-year sales in China raise by 22 percent and 5.2 percent, respectively, in November.

As the global auto industry is hit hard by the COVID-19 pandemic, China has become a ray of hope for automakers, including Volkswagen AG and General Motors Co. Global automakers including Toyota Motor Corp and Honda Motor Co Ltd have forecast higher profits on surging sales in China.