China has been promoting the development of inclusive finance, or credit to small and micro-sized businesses, farmers and lower-income individuals in recent years, with services becoming more diversified and digital inclusive finance on the way to become a mainstream trend, according to a report released at a forum in Beijing on Sunday. 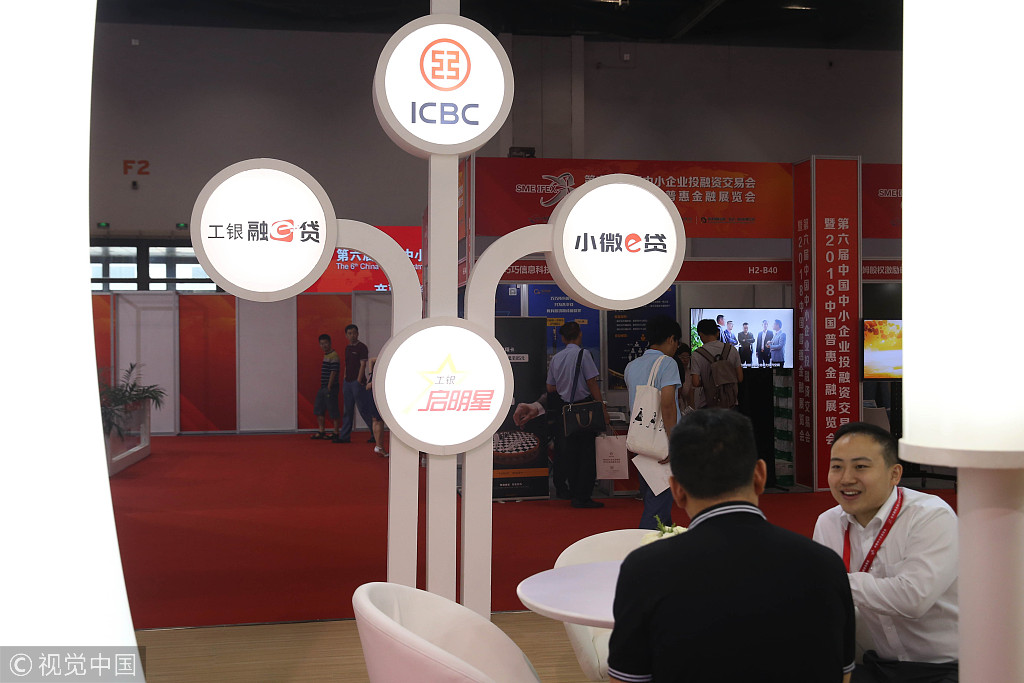 "The products and services of inclusive finance have become more diversified. For example, the scope of products has widened from loans to payments, insurance, asset management and pensions," Zeng Gang, the vice director of NIFD and associate editor of the report, said at the forum.

More financial institutions are participating in the market, Zeng noted. That has translated to a larger capital pool where small firms and farmers could access, said Feng Yan, deputy director of the inclusive finance department under the China Banking and Insurance Regulatory Commission.

But the industry also faces obstacles, such as how to control financial risks and run a sustainable commercial model under which costs and returns could reach a balance, experts pointed out.

Innovations in fintech may become a norm in resolving those problems in the near future, according to Li Yang, NIFD's director-general and also the report's editor-in-chief.

"Using artificial intelligence to analyze real-time big data is an effective financial risk-control tool for financial institutions… It's a systematic way of interpreting data that can reveal things we couldn't discover in the past," Li said at the forum.