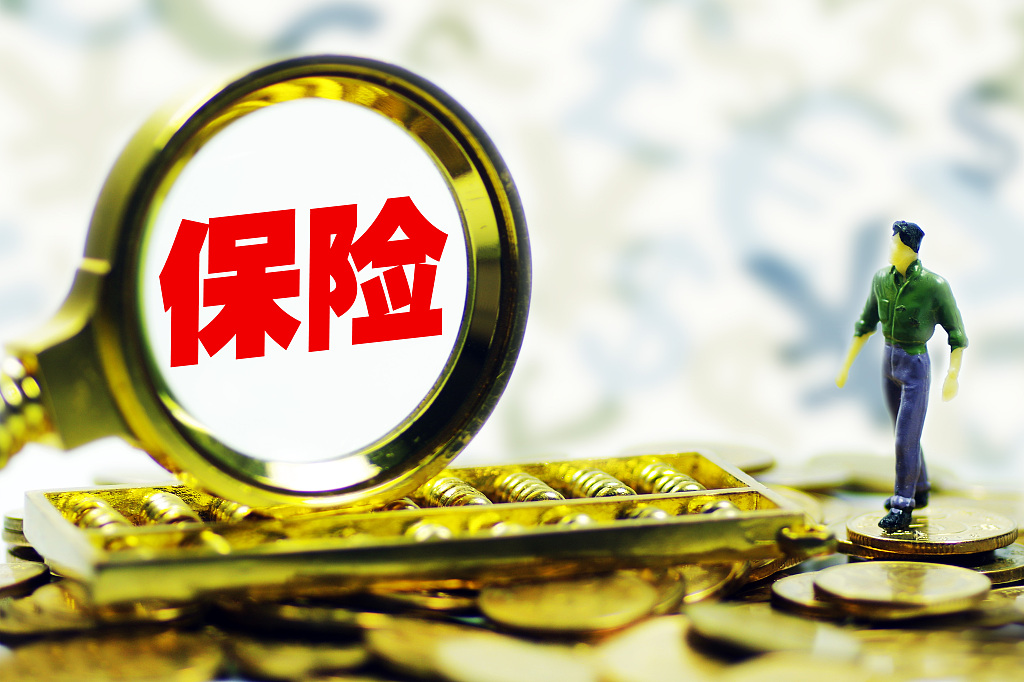 Premium income in the January-February period totaled 189.2 billion yuan ($28.2 billion), up 22.38 percent from a year earlier, according to unaudited figures released by the insurer.

That was a much faster growth than the 4.7-percent year-on-year increase recorded in 2018.

The sector has shown a stronger capacity to forestall risks as its overall leverage has gradually dropped and business structure improved, the country's insurance regulator said in December.