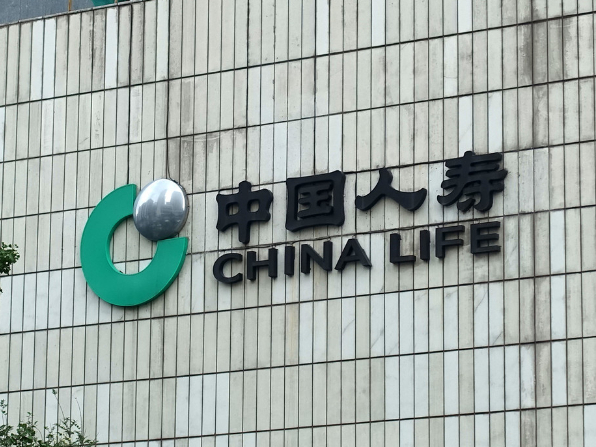 Premium income in the period totaled 405.1 billion yuan (about $58 billion), up 5.1 percent year on year, according to unaudited figures released by the insurer.