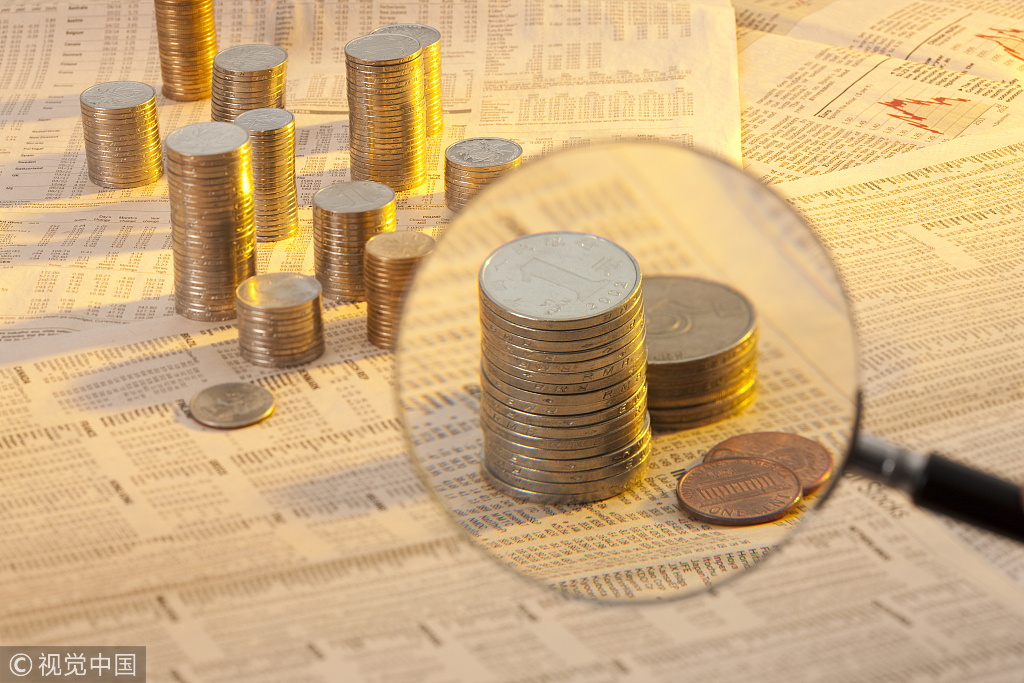 BEIJING - China would lift the foreign ownership limits on securities, fund management and futures companies by 2020, a year ahead of schedule, the office of financial stability and development committee under the State Council announced Saturday.

The China Securities Regulatory Commission later said that it would step up arrangements to implement the opening-up measures in the financial market.

The CSRC called the move an important step to deepen supply-side structural reform and expand opening-up in the financial market, which was in line with the demand of the sector and the capital market.

China announced in 2018 that it would relax the limit on foreign investment in joint-venture securities, fund management and futures companies to 51 percent, and the policy is currently in place.

Many foreign institutions have expressed intentions to increase investment in China and participate in the development of China's capital market, said an CSRC official.

Wider opening-up of the securities, fund and futures industries would encourage healthy competition, and create a good market ecology and business environment, the official said.