BUSINESS China lodges solemn representations with US over additional tariffs

China lodges solemn representations with US over additional tariffs

China has lodged solemn representations with the United States over additional tariffs imposed on 550 billion U.S. dollars of Chinese imports, Gao Feng, spokesperson for the Chinese Ministry of Commerce (MOFCOM) said on Thursday. 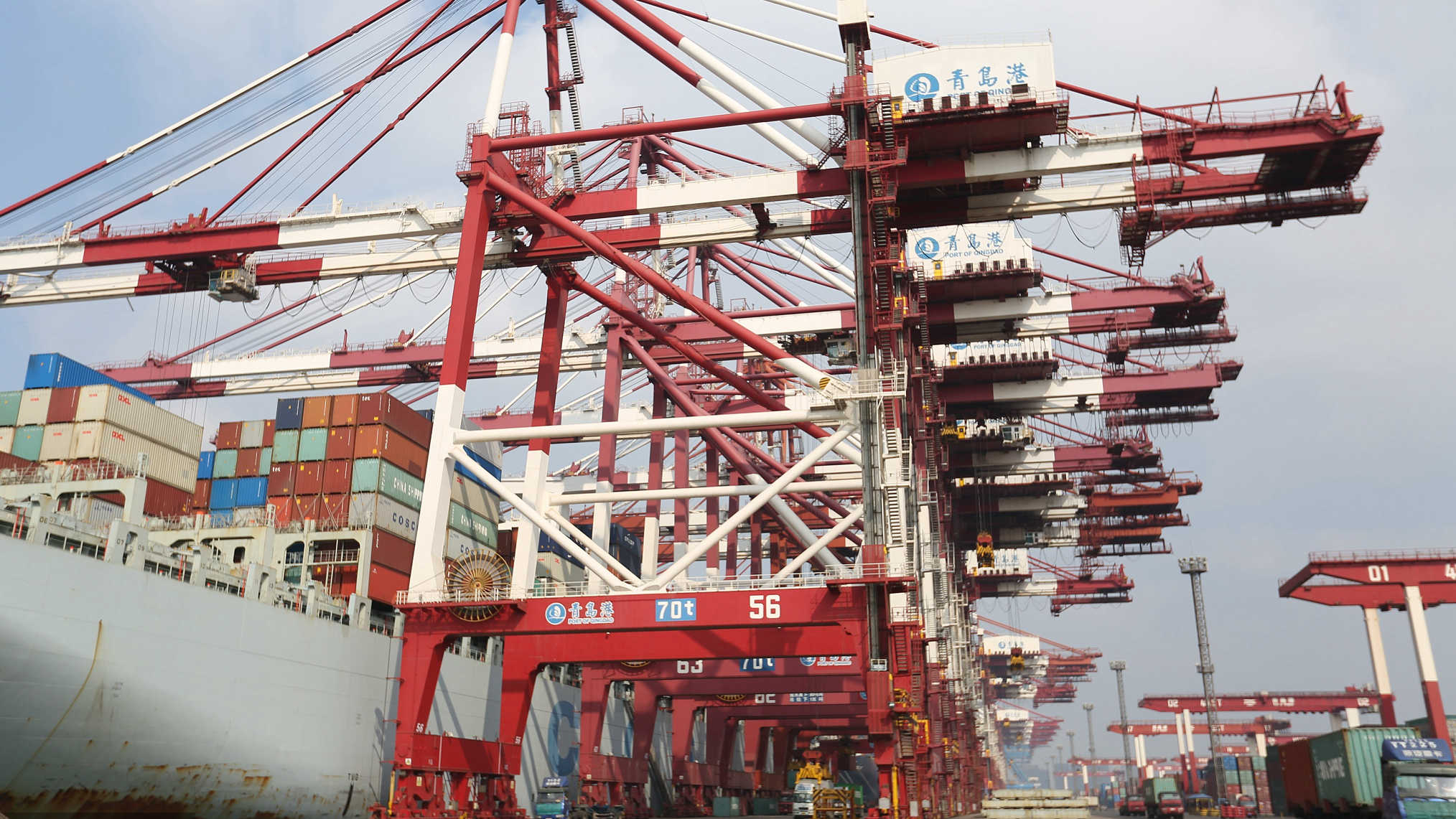 China can take adequate countermeasures but the current priority is for the U.S. side to cancel the additional tariffs on 550 billion U.S. dollars of Chinese imports so as to prevent the trade war from escalating, Gao noted.

The spokesperson also stressed that an escalating trade war is bad for both China and the U.S. and against the interests of people around the world.

"It could even bring catastrophic consequences to the world," Gao warned.