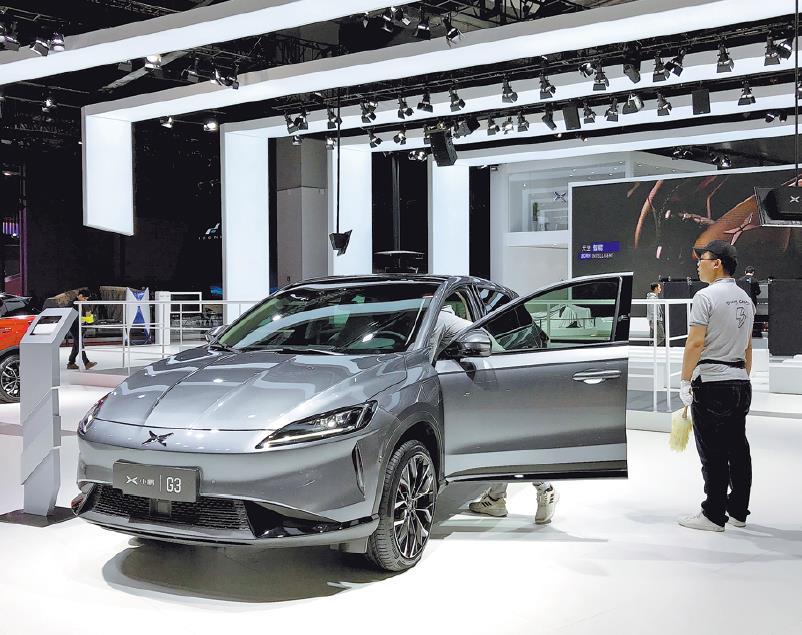 BEIJING -- China decided to loosen market access requirements for new energy vehicle (NEV) manufacturers, in an effort to further unlock the industry's vitality amid the COVID-19 outbreak and better promote its development, according to a statement released Tuesday.

The requirement demanding NEV producers to possess design and development abilities shall be scrapped to leave more room for their development, while a higher standard for after-sales services will be imposed, said the statement of the Ministry of Industry and Information Technology (MIIT).

NEV makers will also be allowed to halt production for up to 24 months, an extension of 12 months from the prior regulation, the MIIT said.

China decided in late March to extend subsidies and tax exemptions for NEV purchases by another two years, which were set to expire at the end of this year, as part of efforts to help the industry survive the tough times as the coronavirus pandemic disrupted supply chain overseas.

Data showed that China's auto output and sales in the January-February period plunged by 45.8 percent and 42 percent to 2.05 million units and 2.24 million units, respectively.