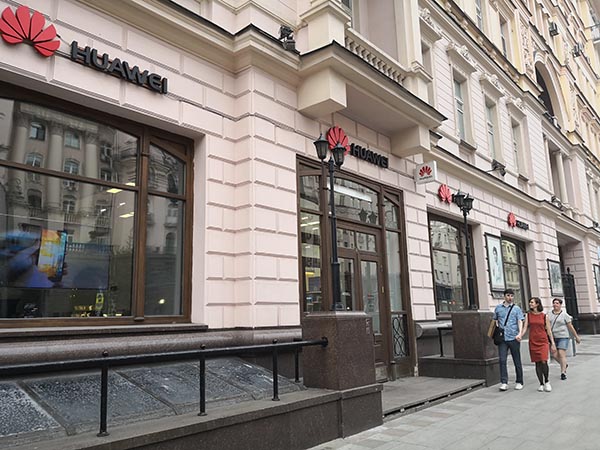 Chinese mobile phones are gaining popularity in Russia due to their high quality, reasonable prices, fashionable appearance and innovative design.

Chinese smartphone giant Huawei surpassed Apple in sales during the second quarter of 2018, becoming the sales champion of Russia, according to a report recently released by market research firm International Data Corporation.

Statistics issued by well-established Russian mobile phone retailers Svyaznoy and Euroset also indicate that sales of China-made smartphones in Russia during the first half of 2018 grew by half. Today, one in three handsets sold in Russia is made in China.

Ou noted that consumers in Russia were unfamiliar with Huawei products in 2014 when the Chinese brand first entered the Russian market. However, the enterprise quickly enhanced brand awareness by cooperating with a series of popular TV programs and shows in Russia such as the “Evening Urgant” show and Moscow Fashion Week. It also used social media to interact with Russian followers.

In addition, Huawei takes the demands of Russian consumers into consideration. Huawei’s mobile phones do not automatically power off at low temperatures, which helped the brand stand out in a country known for its cold weather, Ou noted. 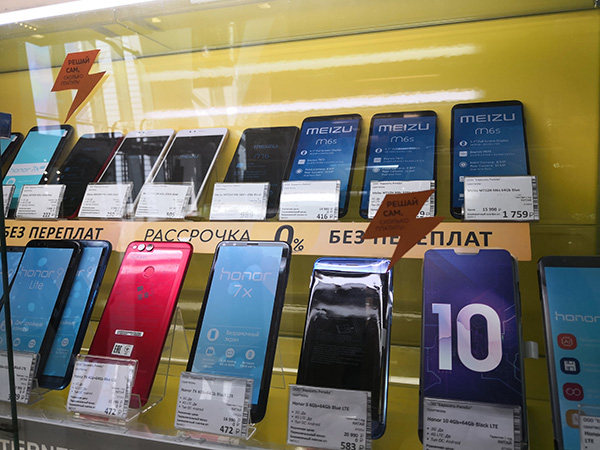 He went on to explain that Huawei invested $12.5 billion in research and development in 2017, accounting for 14.8 percent of its income. As high importance has been attached to research, Huawei products now boast quality and innovation.

Chinese smartphone brands Huawei, Xiaomi and Vivo have now gained a foothold in the Russian market, said a Russian consumer, adding that as Apple iPhones are also assembled in China, they will, of course, choose the China-made mobile phones.