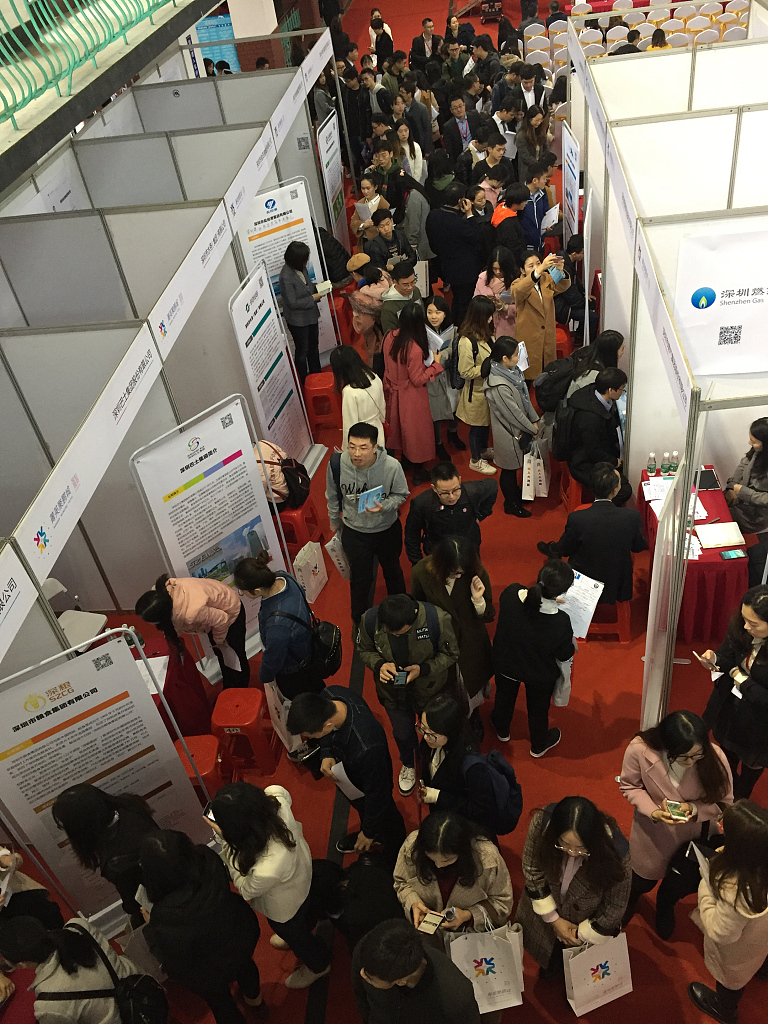 The number of newly-created jobs in urban areas reached 13.61 million in 2018, 100,000 more than the previous year and surpassing the government's annual target.

China's surveyed unemployment rate in urban areas stood at 4.9 percent in December, 0.1 percentage point lower than that in December of the previous year.

The rate remained below the government's target of controlling the surveyed urban unemployment rate within 5.5 percent in 2018.