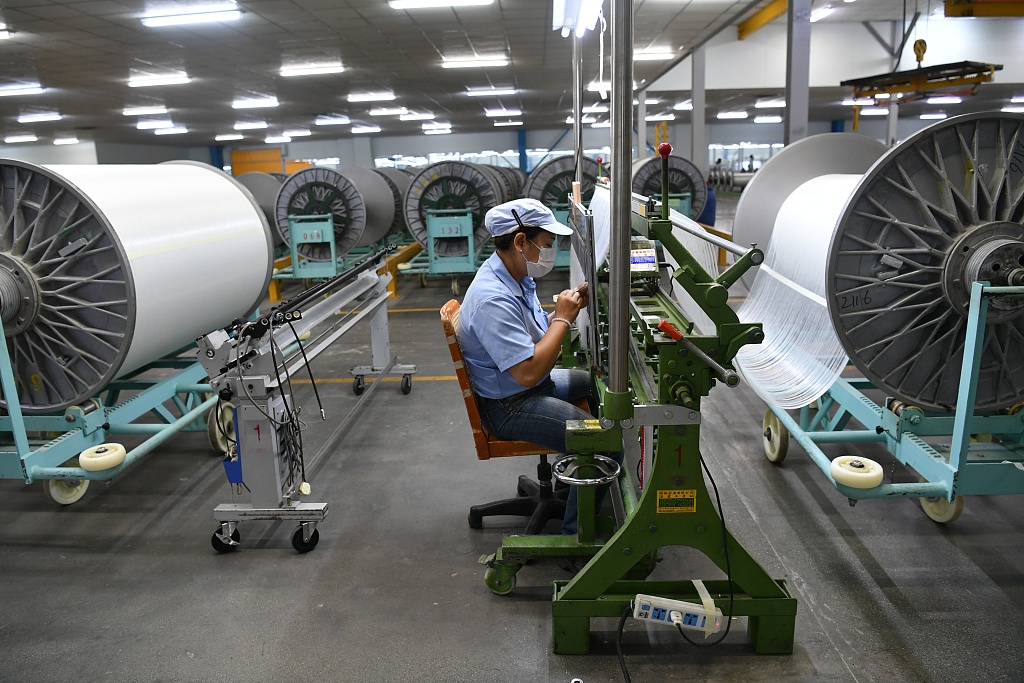 The National Bureau of Statistics published a communique on the economic and social development in 2018, noting that the supply-side structural reform deepened.

Thanks to efforts to downsize glutted sectors, the national industrial capacity utilization ratio remained at a relatively high level of 76.5 percent. The ratio for coal mining and washing sectors rose 2.4 percentage points from a year ago to 70.6 percent.

Under the guidance of the high-quality development concept, the economy posted stable performance in 2018 with improved quality and better livelihoods for people, a step forward in building a moderately prosperous society in all respects, the communique said.