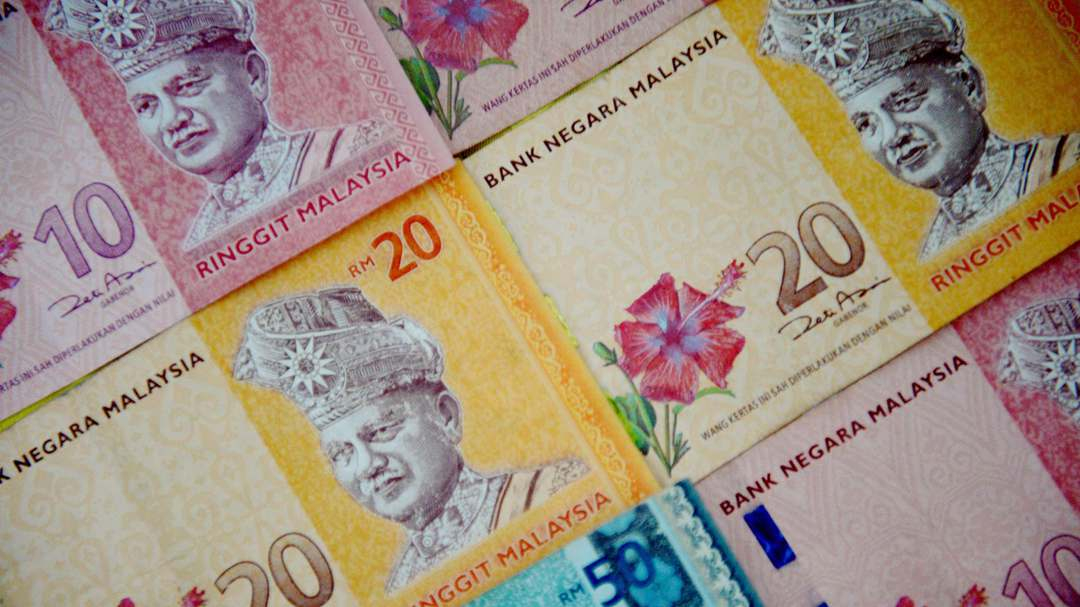 The People's Bank of China, the country's central bank, said Monday that it had extended a currency swap agreement with the central bank of Malaysia.

The two parties believe the extension will facilitate bilateral trade and investment.

Valid for three years, the agreement can be extended upon mutual consent.

A currency swap allows two institutions to exchange payments in one currency for equivalent amounts in the other to facilitate bilateral trade settlements and provide liquidity support to financial markets.