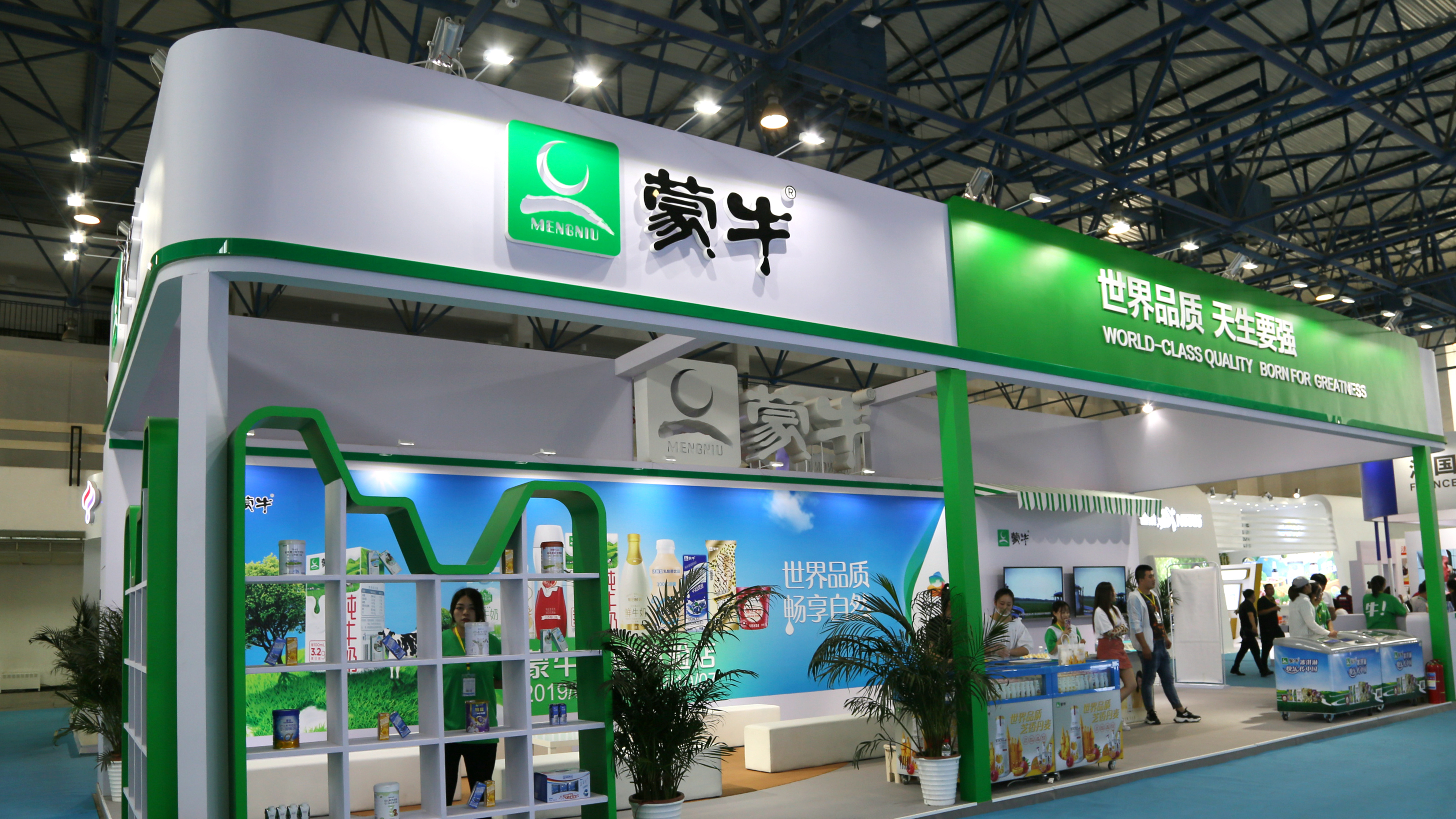 Mengniu offered 13.25 Australian dollars per share on Monday for Bellamy's, a sizable 59 percent premium to the stock's last closing price.

The Foreign Investment Review Board (FIRB) of Australia had unanimously decided that the sale of Bellamy's to Hong Kong-listed China Mengniu Dairy Co. was not against the country's interests.

Bellamy's, which is number four by market share in the Australian infant milk formula market, acknowledged the approval and said it continued to recommend that shareholders vote in favor of the deal at a meeting next month.

"Mengniu is a preeminent dairy company in China and an ideal partner for our business," Bellamy's Chief Executive Officer Andrew Cohen said in a statement on Monday. "It offers a strong platform for distribution and success in China, and a foundation for growth in the organic dairy and food industry in Australia."

The company's share rose 2 percent by mid-session on Friday, their highest level since July and just below the total Mengniu offer price of 13.25 Australian dollars.

The conditions imposed by FIRB include that Bellamy's headquarters remain in Australia for at least 10 years, that the majority of its board be Australian citizens living the country, and that at least 12 million Australian dollars are invested in local processing facilities.