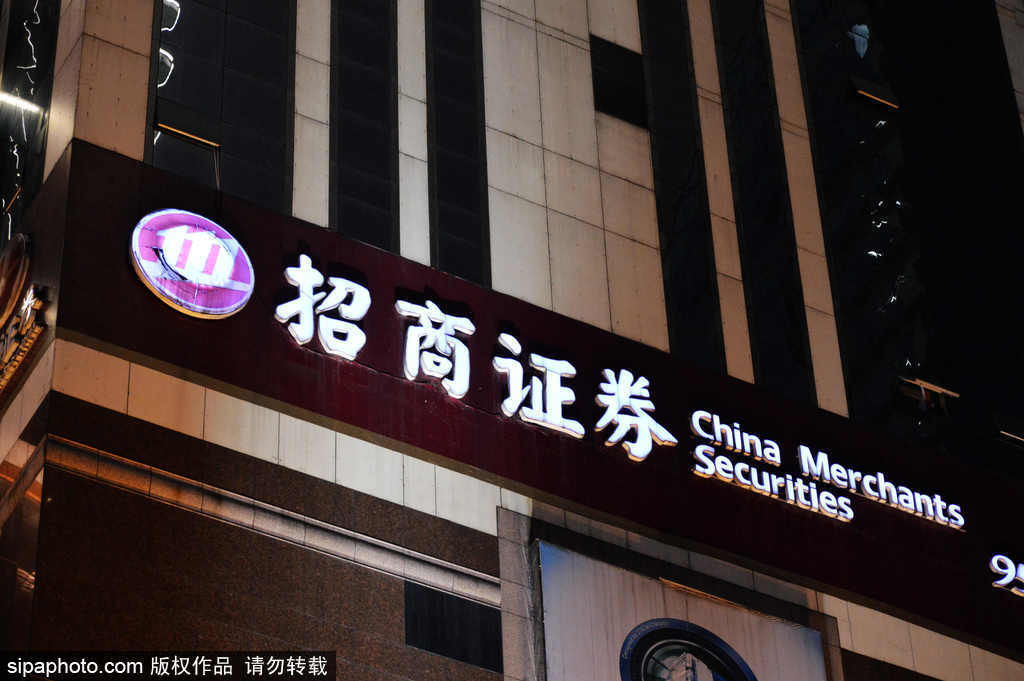 The unaudited net profits for the parent company grew 68.5 percent year-on-year to 637 million yuan ($90.7 million) in June, according to a statement the company filed with the Shanghai Stock Exchange.

Its operating revenue came in at around 1.32 billion yuan last month, up 18.5 percent from last year, the statement showed.

Shares of the company gained 4.99 percent to end at 29.85 yuan apiece Wednesday.