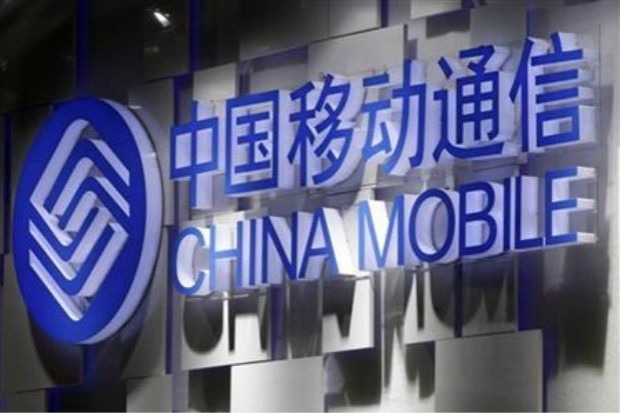 The Chinese company's plan will be subject to a public hearing before the city of San Jose, California, makes a decision, according to the city's department of planning, building and code enforcement on Monday.

The proposal is currently under initial review and the timeline of approval is not yet available.

The project consists of the demolition of a set of existing office and R&D buildings and the construction of a two-story data center with a connecting five-story office building, according to the plan obtained by Xinhua.

The city will also decide on the use of up to 15 generators to provide standby power to the data center.

The proposed project will be constructed in one phase on a site of approximately 7.5 acres (about 30,351 square meters). The office component will house approximately 200 employees, according to the plan.

Some hot technologies such as artificial intelligence, machine learning and adaptive security architecture are set to drive further investment in flexible data centers.

China Mobile launched its first self-built data center outside the Chinese mainland in Hong Kong. It currently has 15 data centers across the world.

With self-built data center services, the Beijing-based telecommunications company said it has a range of features for private cloud services, such as cloud storage, flexible computing, snapshots and self-service portals.

China Mobile is the world's largest mobile telecommunications corporation by market capitalisation, and also the largest mobile phone operator by the total number of subscribers, with over 902 million subscribers as of June 2018.

China Telecom and China Unicom, the other two of China's three major communications providers, also have offices in Silicon Valley and plans for infrastructure investments to meet consumer demands in the U.S. market.