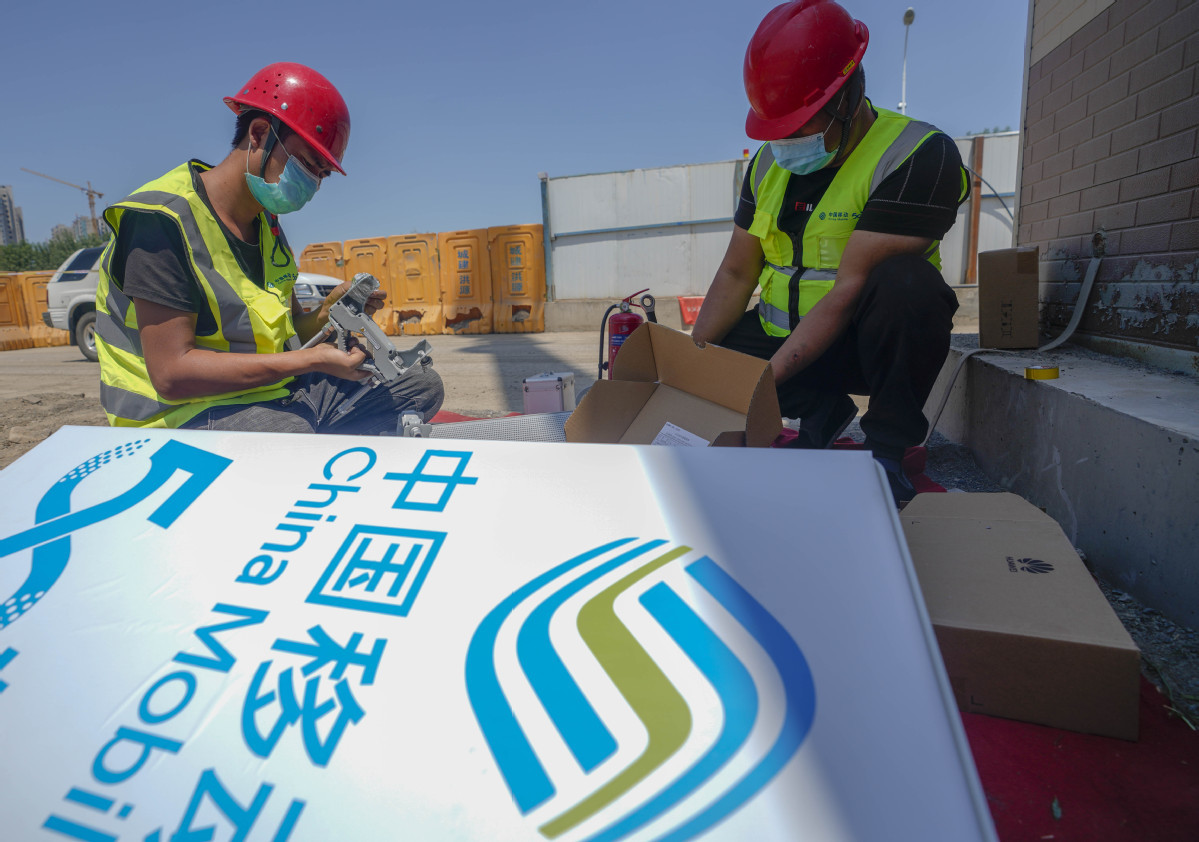 BEIJING - China Mobile, the country's leading telecom operator, reported slightly higher operating revenue in the first half of this year.

The firm saw its revenue from mobile cloud computing skyrocket to 4.46 billion yuan in H1, up 556.4 percent from a year earlier.

Meanwhile, its net profits totaled 55.77 billion yuan, down 0.5 percent from the previous year.

By the end of June, China Mobile had 947 million mobile subscribers, among which 760 million were 4G users and 70.2 million were 5G users, the statement said.