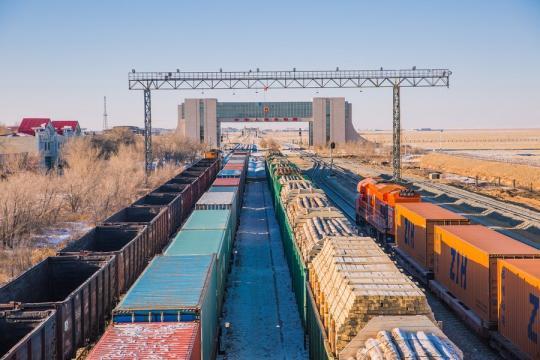 Launched in 2011, the China-Europe freight train service is considered a significant part of the Belt and Road Initiative (BRI) aimed at boosting trade between China and BRI countries. The service has remained a reliable transportation channel amid the coronavirus outbreak.