BERLIN, March 6 (Xinhua) -- In 2019, China was Germany's most important trading partner in term of revenues for four years in a row, the Federal Statistical Office (Destatis) announced on Friday. 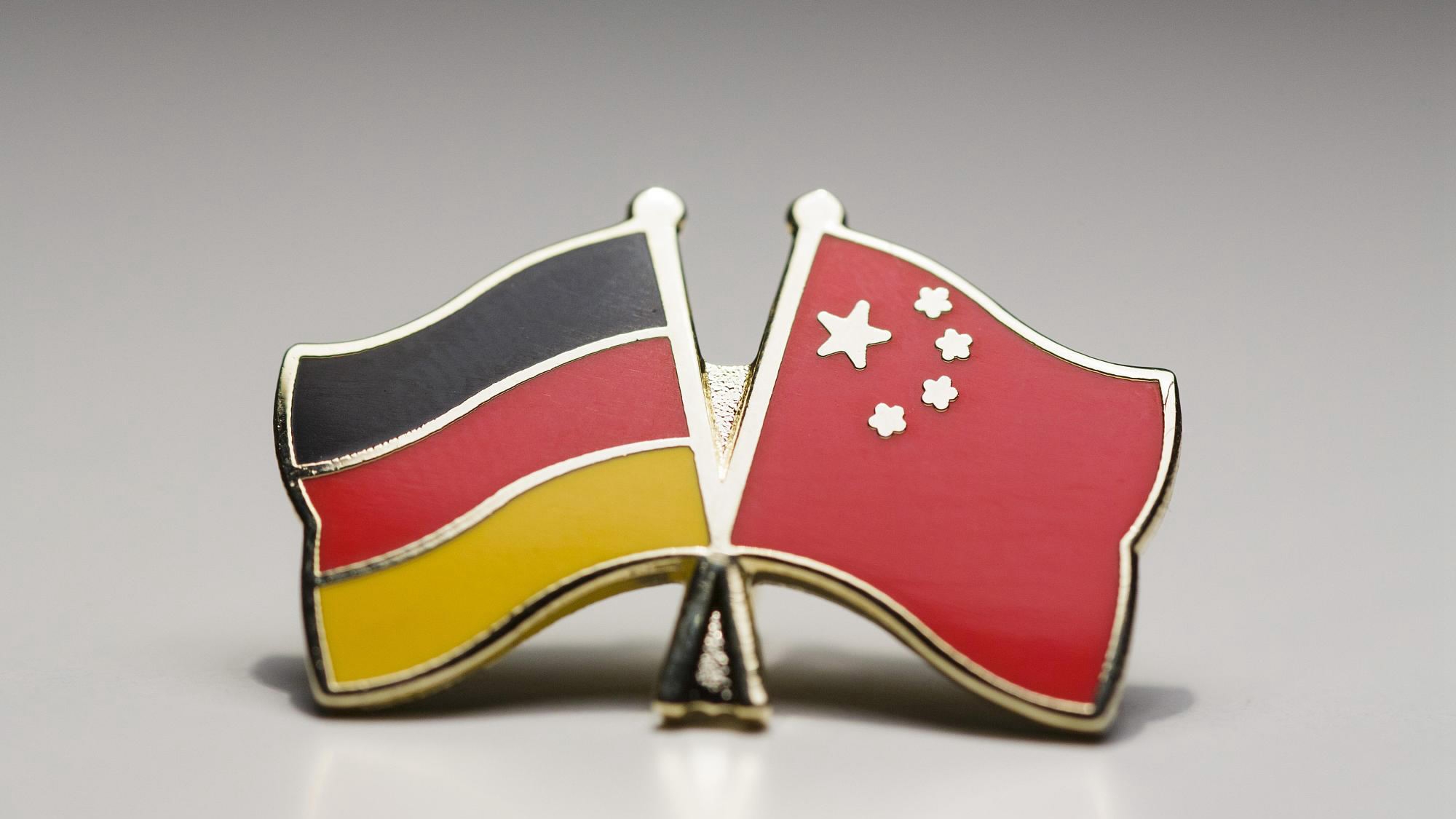 Goods worth 205.7 billion euros (232.1 billion U.S. dollars) were traded between China and Germany, according to provisional results by Destatis.

China was followed as Germany's most important trading partner by the Netherlands as a major supplier of oil, gas and other mineral oil products with a trade turnover of 190.4 billion euros. The United States ranked the third with 190.1 billion euros, according to Destatis.

"China is very important regarding imports of both producer and consumer goods" for Germany, Destatis noted.

China's importance for German imports was growing during the last decades. In 1980, China ranked only 35th among the most important importing countries.

"One of the decisive advantages of trade is that specialization effects can be utilized," Christian Rusche, economist at the German Economic Institute (IW) told Xinhua on Friday. "When states produce what they do best and then trade it, both the quantity and quality of the goods produced can be increased."

Germany mainly exported machinery, car and car parts as well as chemical products to China. On the other hand, China exported mainly electronic goods such as smartphones, network equipment and textiles to Germany, according to IW.

"Both countries have benefited from each other, as the economic development of recent years has shown," Rusche added.

According to Destatis, goods worth 109.7 billion euros were imported from China in 2019, an increase of 3.4 percent compared to the previous year.