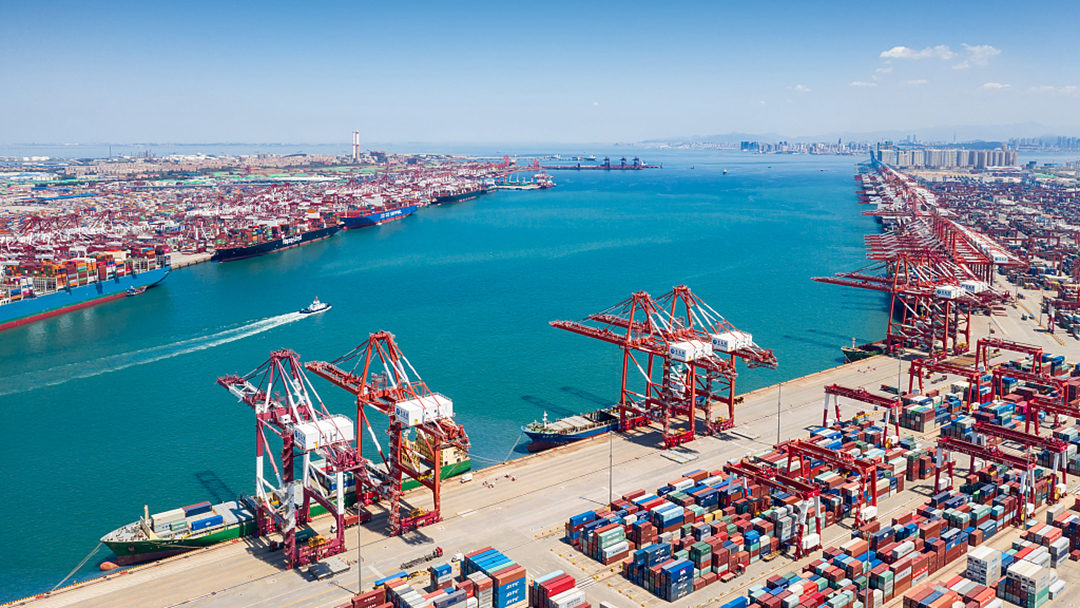 China's international trade is recovering despite the global recession caused by the coronavirus pandemic.

Foreign direct investment (FDI) into China rose by 0.5 percent to 535.65 billion yuan year on year in the first seven months.

In July alone, FDI jumped 15.8 percent from a year earlier to 63.47 billion yuan, said Zong Changqing, director of the Department of Foreign Investment Administration of the Ministry of Commerce.

The Chinese government is vowing more tax relief, increased financial support and less bureaucratic hurdles to support trade and businesses. Despite the upbeat mood, the coronavirus pandemic has triggered a wave of global protectionism.

Some countries have recently announced measures to support businesses to move their supply chains out of China. For example, Japan has published a list of 87 companies and is promising to provide them with about 70 billion yen (0.65 billion U.S. dollars) in aid to help Japanese companies move their supply chains from China back to Japan or to Southeast Asian countries.

"Of the 87 companies receiving aid from the Japanese government, over 30 of them have invested in China, and we don't know any of them that are planning to close their businesses in China," Zong responded to CGTN's question on the relocation of supply chains.

"Most of them are choosing to diversify their investments. Due to the China-U.S. trade disputes and the rising costs of production, some in China's labor-intensive industries have already moved to Southeast Asian countries in recent years. We believe any practices triggered by rising costs and an adjustment of supply chains are normal business practices," Zong said.

"We've also noticed some countries are intent on intervening to shift supply chains, and some politicians are exaggerating the need for supply chains to leave China. Despite all of this, we believe China is still a top priority for investment for most multinational companies," he added.

Zong said that China has done well in tackling the coronavirus pandemic, and its economic activities are carried on ahead of other countries, which will further enhance the confidence of foreign businesses in China.

Foreign investment continues to flow into China this year and China promises to further open up the market and improve its business environment. The government says it will set up fast-track channels to facilitate business trips and help resolve any difficulties experienced by companies.