China's securities regulator has made concrete effort to protect the interests of minority shareholders with the establishment of an investor service center, the Securities Daily has reported. 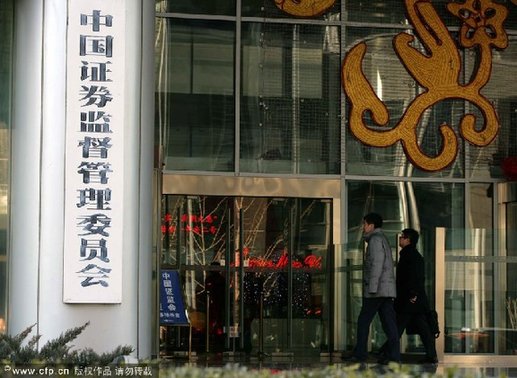 The office of the China Securities Regulatory Commission in Beijing. (Photo: VCG)

It has exercised the rights of questioning, inspecting, voting, litigating and making suggestions 1,876 times.

It has also participated in shareholder meeting and briefing conferences on major asset restructuring projects valued at more than 200 billion yuan.

The CSRC greenlit the center's pilot operation in Shanghai, Guangdong (excluding Shenzhen) and Hunan in February 2016. The pilot program expanded to the whole nation in April 2017.