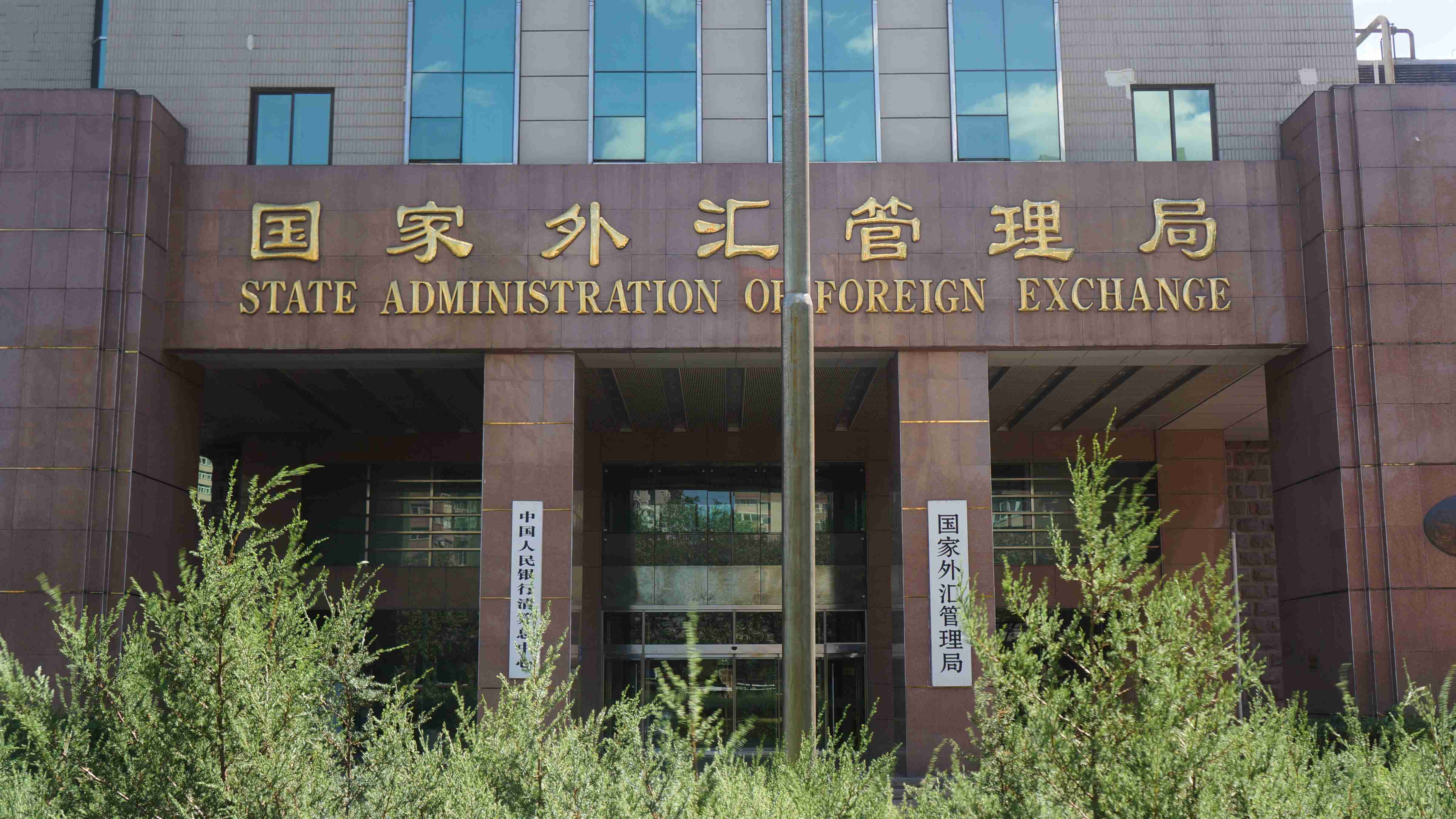 BEIJING, Oct. 25 (Xinhua) -- China has introduced 12 measures to facilitate cross-border trade and investment, as the country eyes high-quality economic growth, according to the State Administration of Foreign Exchange (SAFE) Friday.

This will further reduce the burden on enterprises, stimulate market vitality, release policy dividends and provide a better business environment for entrepreneurial and innovation activities of domestic firms and foreign investors, said Wang.

Six of the 12 measures involved trade of enterprises, Wang said, which would help companies to save cost, improve the efficiency of the use of foreign exchange funds and support the development of foreign trade enterprises.

According to the reform measures, foreign firms engaged in non-investment businesses will be allowed to make equity investments on the mainland with their capital funds.

China has more than 370,000 foreign-invested enterprises registered, with foreign firms engaged in non-investment businesses accounting for more than 99 percent, the latest data showed.

"The measure will thus benefit a wide range of enterprises in investing the upstream and downstream firms of the industrial chain," said Wang.

Some measures have been piloted in regions including China's Guangdong-Hong Kong-Macao Greater Bay Area, Wang said.