BEIJING, May 11 (Xinhua)-- China is mulling over supporting foreign banks to gain access to fund custody service in the Chinese market, in a move to further open up the financial sector, according to a draft revision of fund custody rules issued by the country's top securities regulator. 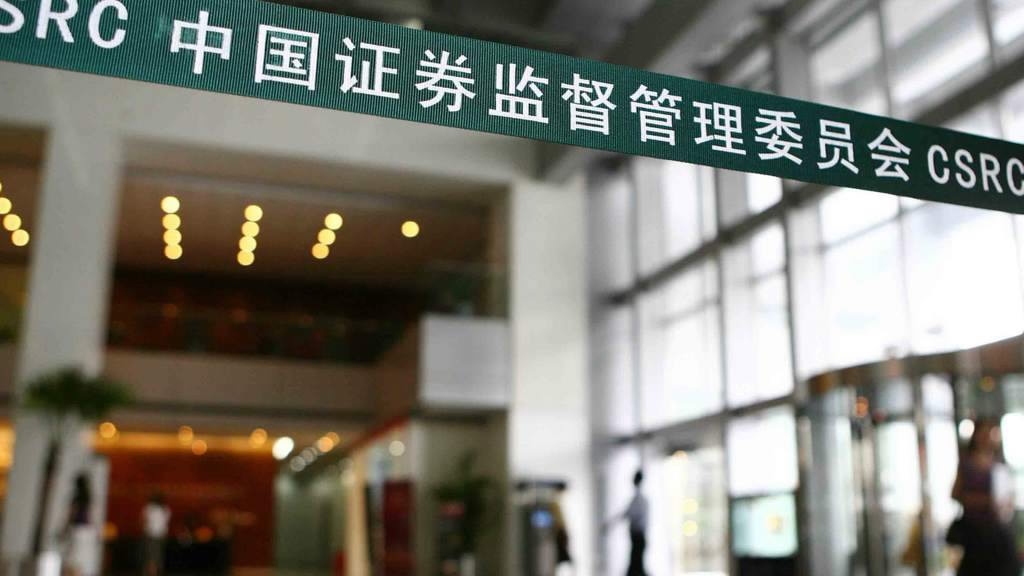 Eligible domestic branches of foreign banks would be able to apply for the permit for fund custody business, said the draft rules disclosed to solicit public opinions by the China Securities Regulatory Commission.

Besides general entry requirements, applicant branches for the permit should have been in operation for at least three years with good performance and asset quality, as well as enough working capital to match with the scale of the planned fund custody business, according to the draft revision.

As for financial performance requirements such as net assets, which were revised down to 20 billion yuan (about 2.82 billion U.S. dollars) in the new version, the draft suggested using performance indicators of the applicants' headquarters overseas.

The draft also improved regulatory measures over fund custodian banks to stem risks through ways including having headquarters of foreign banks bear civil liability for their Chinese branches, as well as specifying requirements on cross-border information system deployment and cross-border flow of data.

The revision marks a further step in China's financial opening-up to further boost foreign banks' participation in the Chinese securities and fund market, Shanghai Securities News reported, citing remarks from HSBC Bank (China), which is looking forward to gaining access to the fund custody business in the domestic market.

Liao Zhiming, an analyst with Tianfeng Securities, said the move is unlikely to impact on the domestic banking sector but to encourage benign competition and bring in more funds to the capital market.