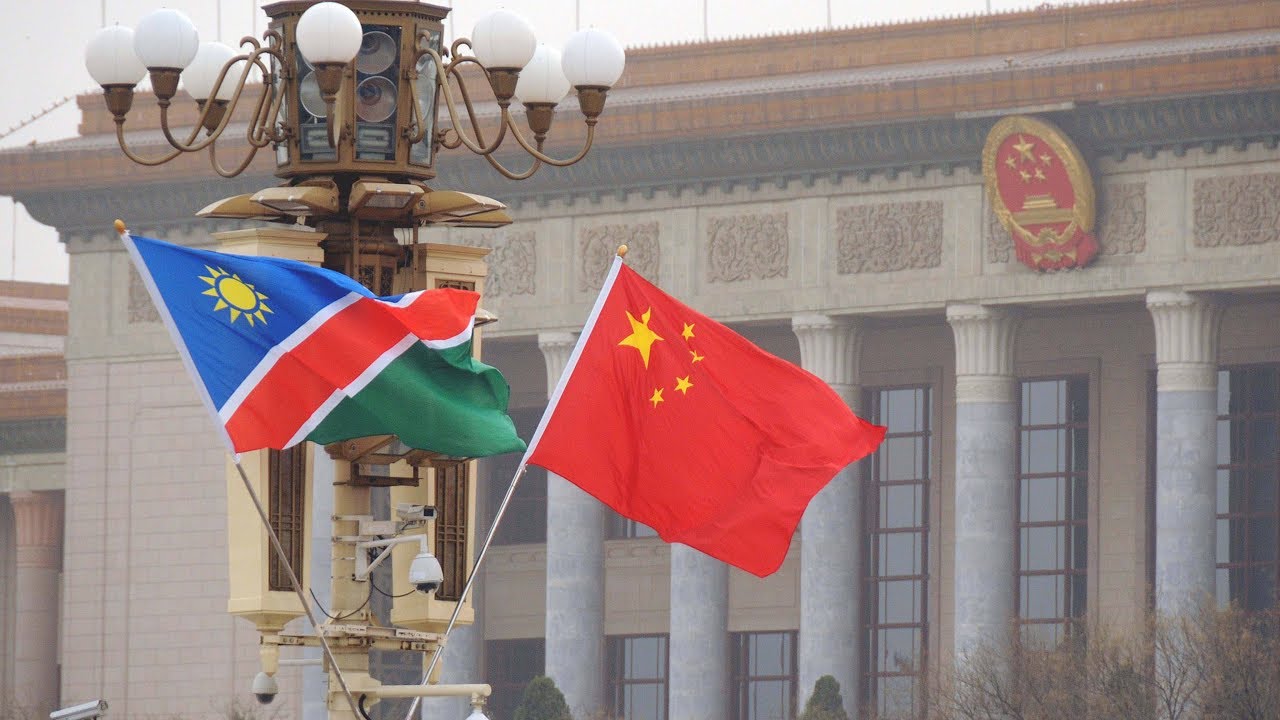 WINDHOEK, Nov. 8 (Xinhua) -- Namibia and China agree to boost cooperation through the Forum on China-Africa Cooperation (FOCAC) and the Belt and Road Initiative (BRI) to promote the development of their comprehensive strategic and cooperative partnership, visiting Chinese Vice Premier Sun Chunlan said here on Thursday.

Sun made the remark when meeting with Namibian Deputy Prime Minister and Minister of International Relations and Cooperation Netumbo Nandi-Ndaitwah.

Sun said that the traditional friendship between China and Namibia was rooted in the struggle for national liberation against colonialism. The two countries enjoy a solid political and public foundation and have carried out fruitful cooperation.

In recent years, thanks to the promotion of the two heads of state, the bilateral relationship has been upgraded from the all-weather friendship to a comprehensive strategic and cooperative partnership, Sun said.

The next year marks the 30th anniversary of the establishment of diplomatic relations between China and Namibia, which presents both countries new development opportunities, Sun said.

China is willing to continue strengthening the foundation of mutual political trust based on mutual respect, mutual benefit, equality, and win-win, and implementing the important consensuses reached by the two presidents during their two meetings last year, Sun said.

Sun also briefed her host Chinese President Xi Jinping's important speech at the second China International Import Expo in Shanghai, saying that China is committed to jointly building a world economy that features openness for cooperation, innovation, and sharing with other countries.

China is accelerating the formation of a new pattern of comprehensive opening up, which will bring more opportunities to markets, investment, and growth, Sun said, welcoming Namibian enterprises to actively participate in import fairs and export more high-quality products to China.

Nandi-Ndaitwah said that Namibia and China enjoy a traditional friendship, similar historical experiences and face common development tasks. In recent years, the breadth and depth of cooperation between the two countries are expanding, which has injected strong momentum into the promotion of the "Harambee Prosperity Plan."

Nambia highly appreciates China's active investment in Namibia and is willing to learn from China's governance experience and deepen the pragmatic cooperation in education, medicine, employment, agriculture, infrastructure and other fields, and bring more tangible benefits to the two peoples, she said.