BEIJING - China National Nuclear Power Co Ltd generated more than 109.64 billion kWh of electricity for commercial operations in the first three quarters of this year, up 8.24 percent on the same period last year, the company said in a statement filed with the Shanghai Stock Exchange. 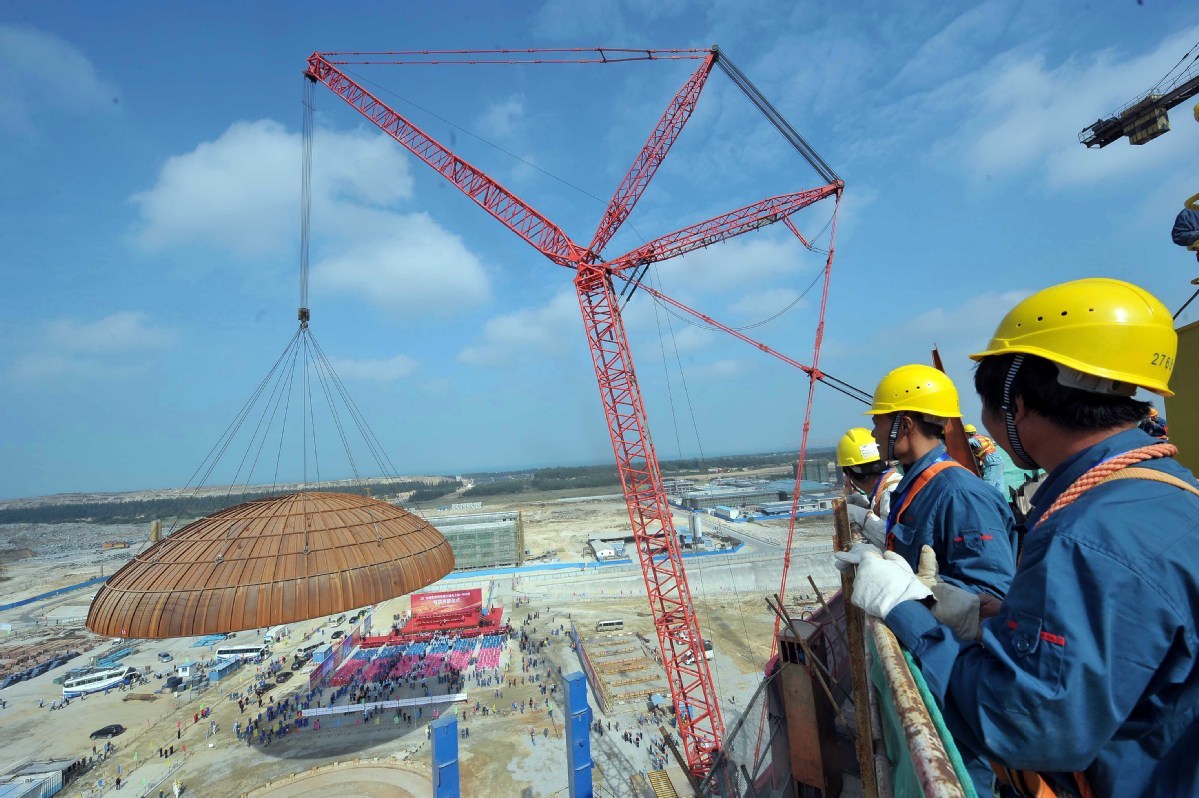 During the period, electricity generated by the company's nuclear-power units totaled 107.59 billion kWh, up 6.57 percent year-on-year, said the statement, which was filed Thursday.