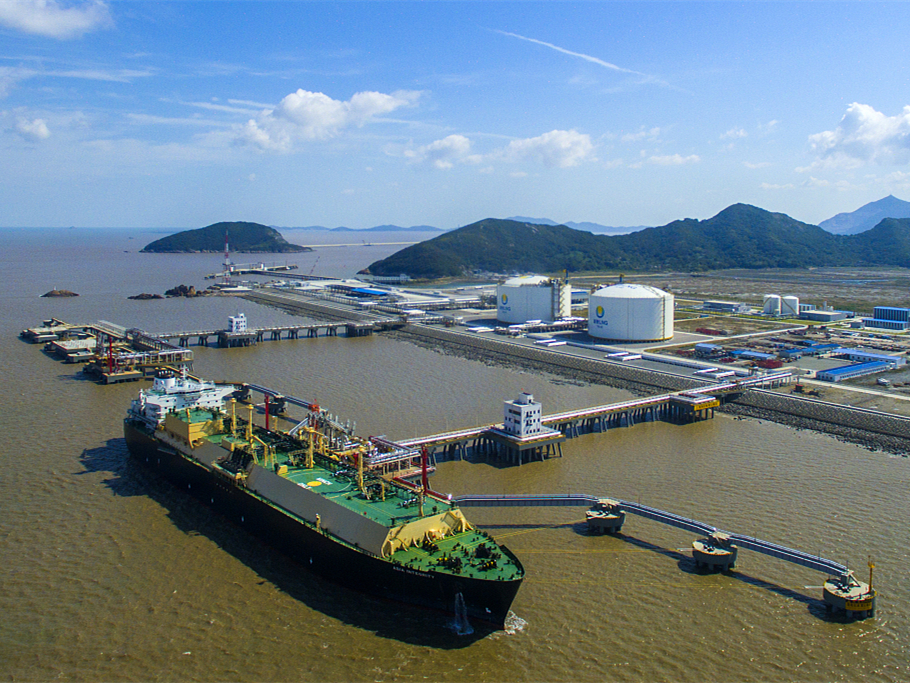 The pace was 9.7 percentage points slower than the increase recorded in August. In the first nine months of this year, imported natural gas totaled 64.78 million tonnes, up 34 percent year on year.