The tax incentives for imported exhibits sold during the first China International Import Expo (CIIE) has been released by the Ministry of Finance (MOF) on Thursday. 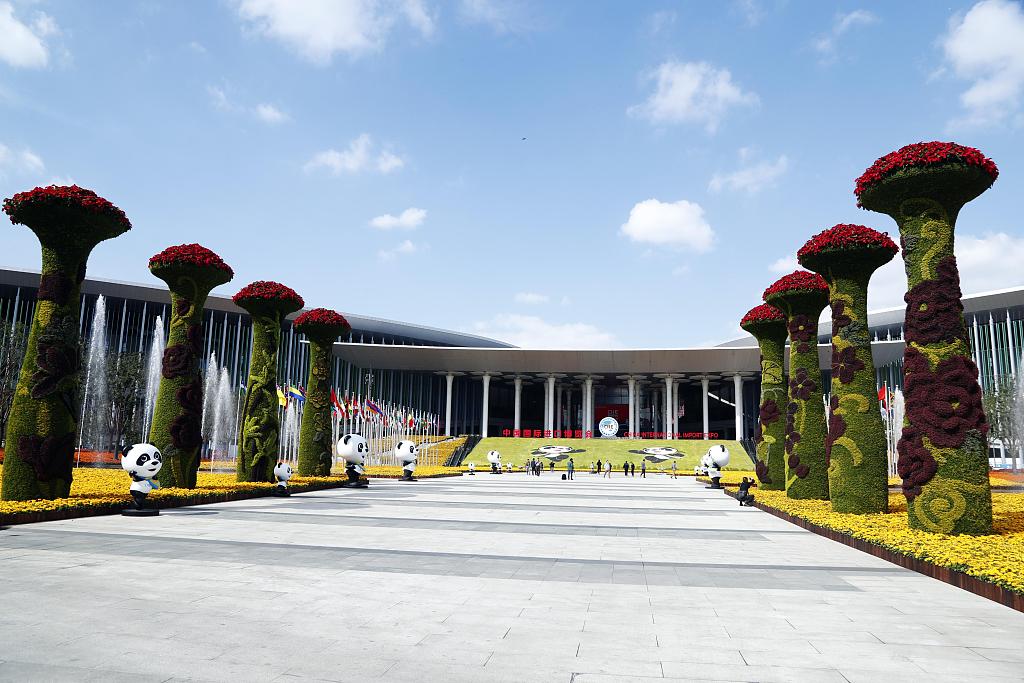 Imported exhibits sold during the first CIIE are exempt from import duties and the import value-added tax, however consumption taxes are levied at 70 percent of the tax payable, according to a notice posted on the official website of the MOF.

The tax incentives are a one-off support policy for the first import fair, and it does not cover banned imported goods, endangered animals and plants and their products, and excludes 20 categories of goods and cars that are not subject to tax exemption by the country, the notice said.

Sales quotas have been clarified for the listed items. Other exhibiting enterprises covered by tax preferential policies shall not exceed $20,000, it added.

Exhibits that exceed the sales quota that are listed in the preferential tax policy and not to be shipped back to the country shall be taxed according to the relevant regulations, the notice stated.

CIIE will be held between November 5 to 10 in Shanghai.