China opens anti-subsidy probe on some US glycol ethers imports 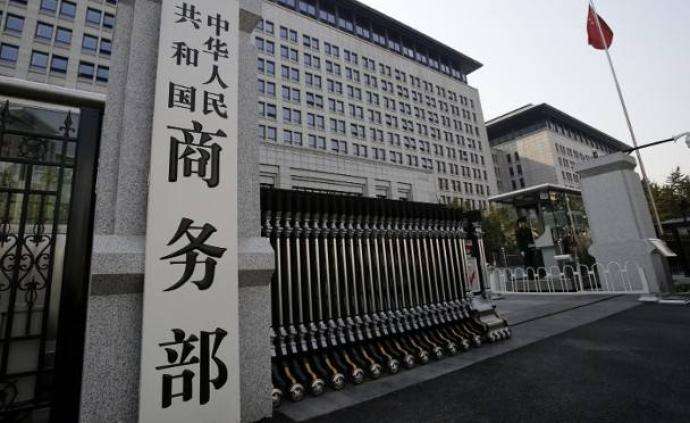 China's Commerce Ministry said on Monday it launched an anti-subsidy investigation on some glycol ethers imports from the United States starting from September 14.

China had in late August launched an anti-dumping probe into the same product imports from the United States.

Both probes followed calls for investigations made by Jiangsu Yida Chemical Co and its two units on July 17 on behalf of the domestic glycol ethers industry, according to the Ministry of Commerce.

The chemical is widely used in areas including automobile brake fluid and de-icing products for aircraft fuel.