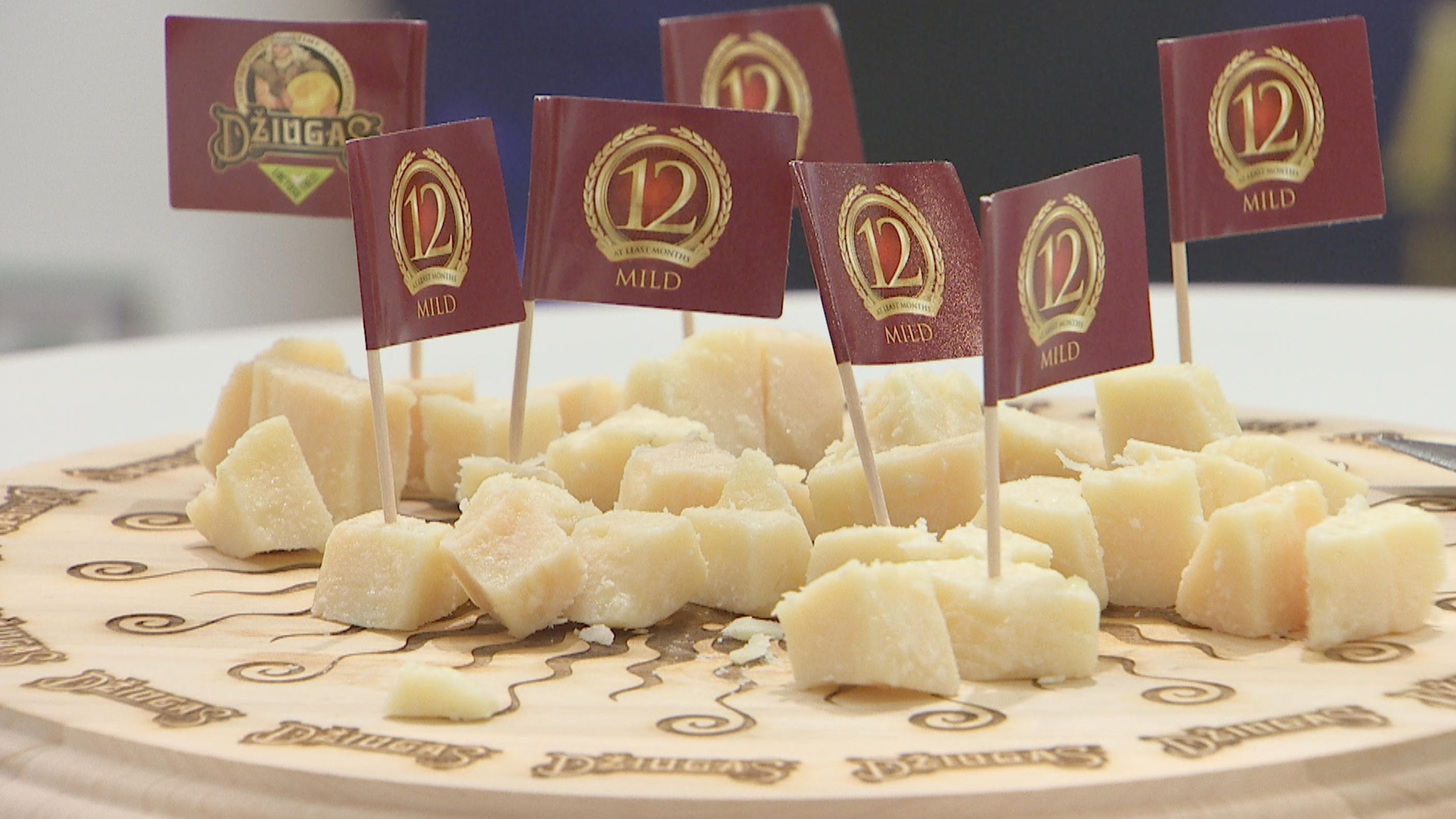 Slovakia and China will establish an aviation simulation and training center with a total investment of 200 million yuan (29 million US dollars).

"China's aviation industry is developing fast, and there is a huge potential in the pilot training market. We hope to build this training center for Chinese pilots," said Pavol Grman, chair of the supervisory board of Virtual Reality Media, a major civil flight simulator manufacturer from Slovakia.

A joint company will be founded in a cooperation zone China established for CEEC companies in Cangzhou of Hebei Province.

"The cooperation zone is one of the partners in this project. It helped to manage some activities and I think the support from the Chinese side is increasing," said Robert Samuhel, the general director of United Industries, which has over ten years of experience helping European companies to expand business in China.

The China-CEEC Expo has attracted enterprises from 22 countries. China's growing consumer market has lured some of the best food manufacturers from Europe.

Erika Einore is an export manager from Zemaitijos Pienas of Lithuania, and she is trying to find partners in China to promote the companies' cheese products.

"We are searching for partners and for the past few years, we have already forged some relationships we are trying to establish further," said Einore.

With a growing market and consumer needs, and improving investment circumstances, China is not sitting on its advantage of being a big market, it is devoting more efforts to improving it instead. Trade with Central and Eastern European Countries is thus gaining more support from China. In order to build a fair and efficient environment, Chinese customs are working with European countries in areas such as authorized economic operations, intellectual property protection and anti-fraud. China has also signed deals with 13 European countries over 51 projects on exporting food products to China.

In 2018, trade between China and Central and Eastern European countries reached over 80 billion US dollars, an increase of over 20 percent from 2017.