China on Thursday released a new negative list that expands market access for foreign investors in sectors including the financial, automobile and services industries, according to a statement on the website of the National Development and Reform Commission, the country's economic planner. 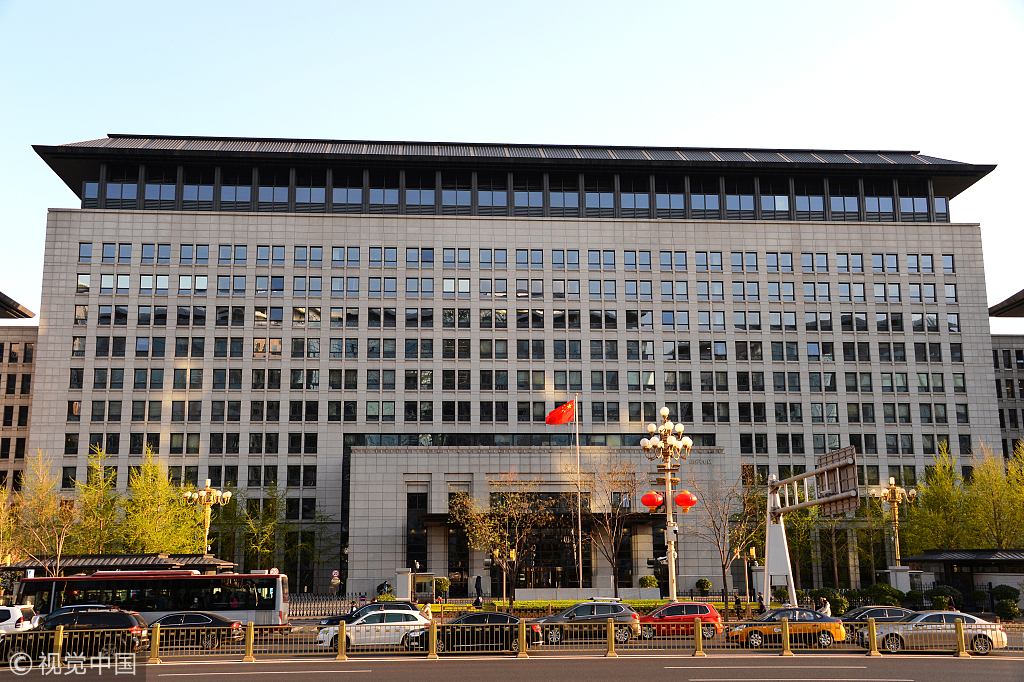 In the financial sector, the maximum shareholdings of foreign investors in securities, securities investment fund management corporations, futures and insurance companies will be allowed to expand to 51 percent from the current less than 50 percent. The cap imposed on foreign investors will be cancelled in 2021, according to the statement.

With regard to the automobile industry, foreign investors in special vehicles and new energy vehicles are no longer subject to the shareholding limit. The limit on foreign investment imposed on commercial vehicles will be cancelled in 2020, and caps on passenger cars will be abolished by 2022.

Bai Ming, a research fellow at the Chinese Academy of International Trade and Economic Cooperation, told the Global Times on Thursday that in the past, negative lists generally applied to free trade zones and special economic zones. "The new list for 2018 applies to the whole country, showing that China's door is opening up wider," he noted.