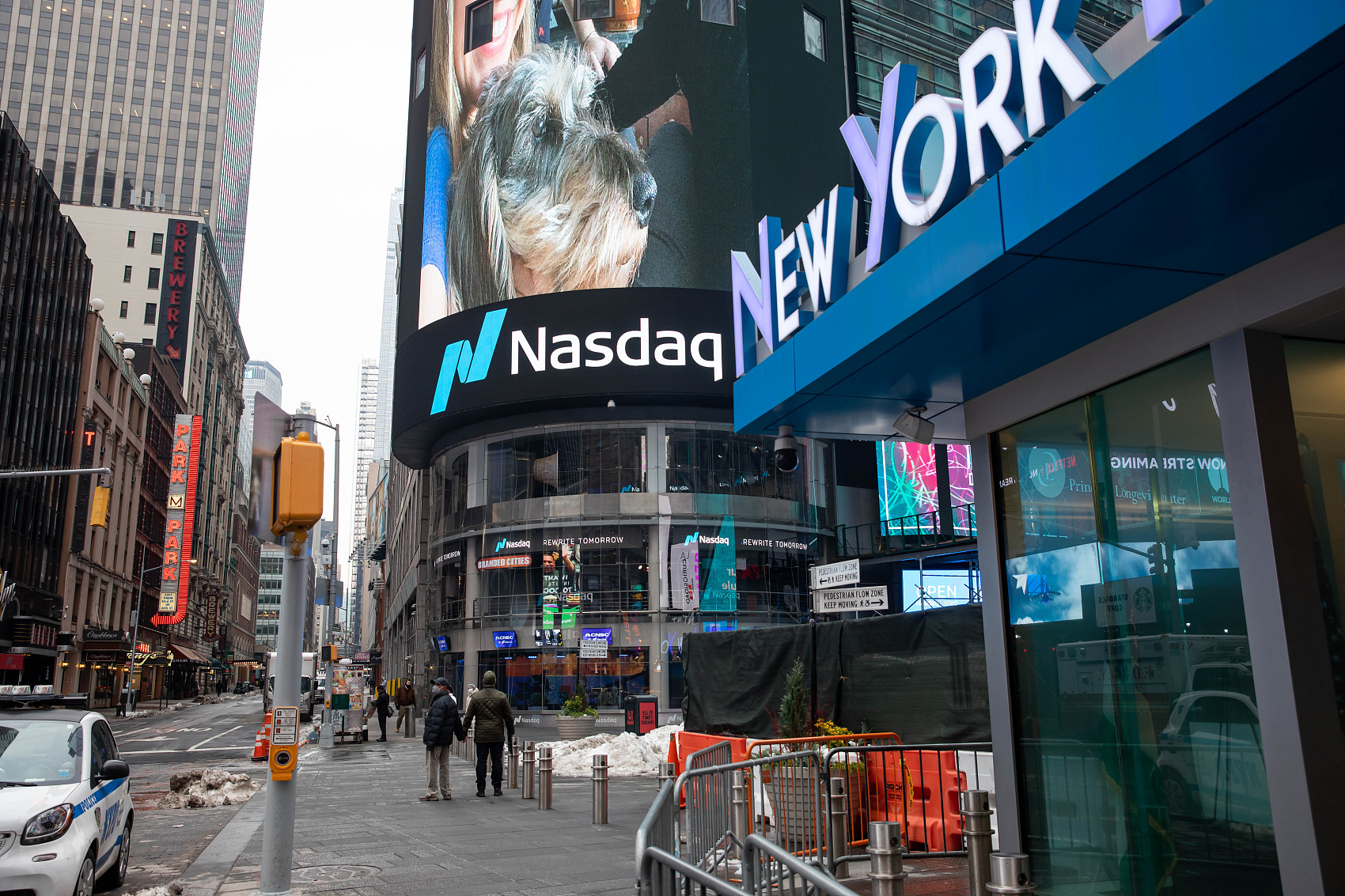 "China hopes that the U.S. will respect the market, the rule of law, and do more things that are conducive to the stable development of the global economy," Hua said, adding that China will take necessary measures to protect the interests of Chinese enterprises.

Over the weekend, China's Ministry of Commerce (MOFCOM) and the China Securities Regulatory Commission (CSRC) have respectively voiced strong opposition to the move, vowing to firmly support China's three big telcos to protect their rights and interests.

According to the three companies' statements, none of them have received notification from the NYSE on its decision to delist their American Depositary Shares (ADSs).