BUSINESS China outnumbers US in unicorn companies with $737.7 billion valuation

China outnumbers US in unicorn companies with $737.7 billion valuation 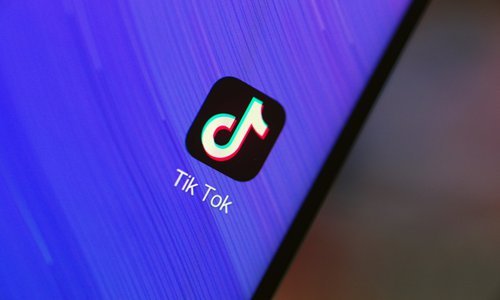 TikTok, a global music and video platform created in 2016 by Chinese internet technology company ByteDance, is known in China as Douyin. Photo: VCG

China has the world's most unicorns, with 217 companies with a collective value of $737.7 billion, outnumbering US' 192 unicorns valued at $805.1 billion, according to the latest global unicorns Top 500 list.

A unicorn refers to a privately held start-up company valued at over $1 billion, typically built on new and innovative technology and supported by venture capital.