China was the world’s biggest importer of natural gas in May, surpassing Japan for the first time, according to data from China's General Administration of Customs. 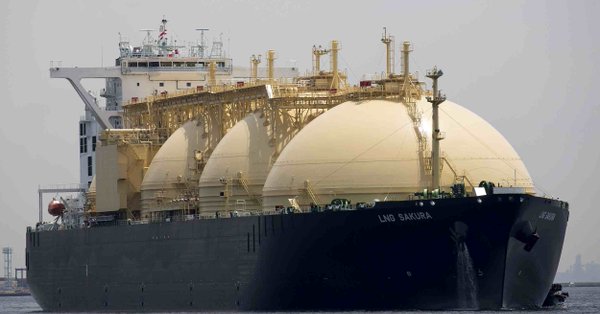 In comparison, data from the Japanese Ministry of Finance show Japanese imports for the first five months of the year were slightly behind, at 34.5 million metric tons.

China is looking to increase the use of natural gas as part of its fight against pollution, with a nationwide cut on the use of coal and other polluting energy resources.

In December, Chinese demand for natural gas saw exports from Australia’s east coast hit record levels, while the US became a net exporter of natural gas for the first time since 1957, after also benefiting from a spike in Chinese demand.

In the first four months of this year, Xinhua reported that total LNG imports reached 15.75 million tons, up 58.3 percent year on year.

Natural gas imports from Russia will likely expand even further in the coming years, with construction work on the East Route Natural Gas Pipeline set to be completed by the end of 2019. The pipeline will form part of a project capable of transporting an additional 25 billion cubic meters of natural gas from Russia into China.