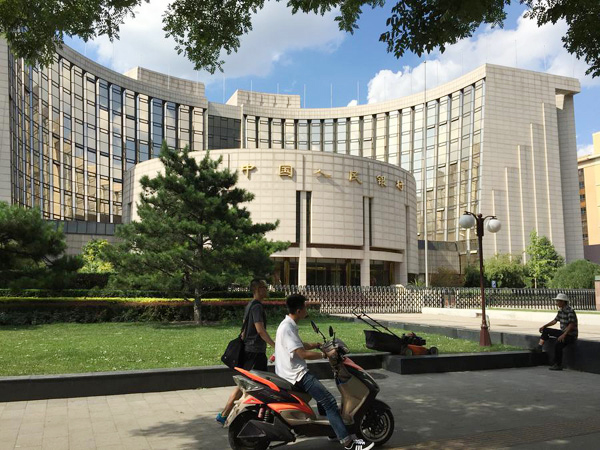 The People's Bank of China (PBOC) is seen in this file photo taken in Beijing. [Photo/Xinhua]

BEIJING - The People's Bank of China, the country's central bank, said Thursday it had extended a currency swap agreement with the State Bank of Pakistan.

The swap is sized at 20 billion yuan ($3.1 billion) or 351 billion Pakistani rupees, according to a statement from the bank.

The two parties believe the extension will facilitate bilateral trade and investment to help economic development in the two countries.

Valid for three years, the agreement can be extended upon mutual consent.