MANILA, Jan. 16 (Xinhua) -- China and the Philippines signed a contract on Saturday to build a railway on the main Luzon Island, the Chinese Embassy in Manila has said. 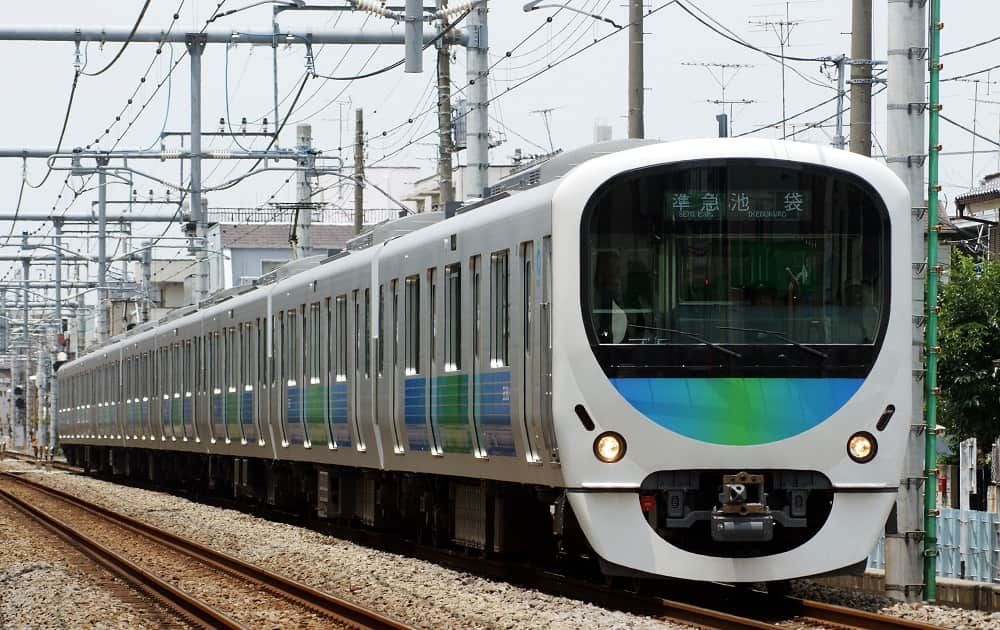 The Subic-Clark railway project, which will cost approximately 940 million U.S. dollars, will be bank-rolled by China, and it will be the highest-funded G-to-G cooperation project between China and the Philippines so far.

The railway will mainly adopt Chinese standards, and the construction period is estimated to last 42 months. In the long term, the extension of the railway will reach the New Clark City.

"Once completed, the railway will build a resilient linkage between ports, railways, and airports along the Subic-Clark corridor, which will improve the logistic efficiency, trim the transportation cost and support the potential demand for freight services and economic activities in the region," the Chinese Embassy said.

The Chinese government and the Philippine government will soon kick off the loan agreement negotiation of the project, the embassy added.

In 2017 the Philippine government initiated the "Build, Build, Build" infrastructure program, which intended to spend 8 to 9 trillion pesos (roughly 160 billion to 180 billion U.S. dollars) in the medium term, to improve the country's public transportation system.