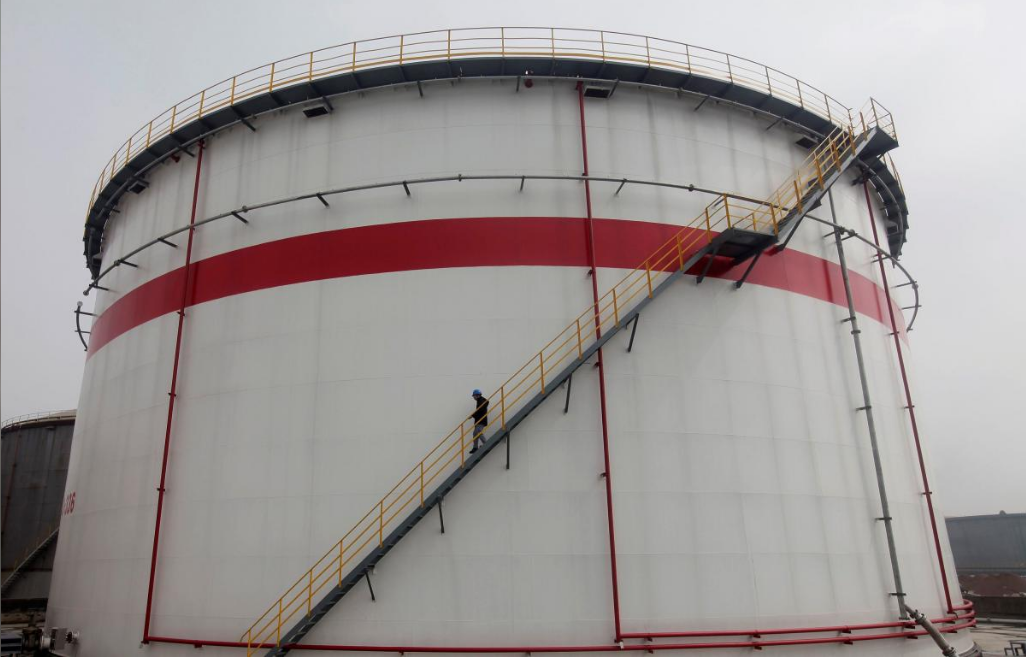 FILE PHOTO: A worker walks down stairs of an oil tank at a refinery in Wuhan, Hubei province, China March 23, 2012. REUTERS/Stringer

China plans to launch its long-awaited crude oil futures contract on March 26, two sources familiar with the situation said on Friday, a move that will potentially shake up pricing of the world’s largest commodity market.

The launch will mark the end of a years-long push by China to create Asia’s first oil futures benchmark, and is aimed at giving the world’s biggest oil consumer more clout in pricing crude in Asia.

It will potentially give the Shanghai International Energy Exchange (INE), which will operate the new contract, a share of the trillions of dollars each year in oil futures trading.

The two sources declined to be named because they are not authorized to speak to the media.

The Shanghai Futures Exchange (ShFE) and INE, which is part of the ShFE, declined to comment. The country’s securities regulator, the China Securities Regulatory Commission (CSRC), did not respond to a request for comment.

Asia has become the world’s biggest oil consumer, and China hopes its own derivative crude contract will better reflect market conditions in the region.

The creation of the yuan-denominated contract, which will be open to Chinese and overseas investors, was originally expected about six years ago, but has run into delays as turmoil in China’s stock markets and other commodity futures raised concerns about its capacity to handle financial turbulence.

The proposal was put on the backburner early last year. Potential international participants worried they would not be able to freely exchange the yuan currency given a Chinese clampdown on capital outflows, and were concerned at Beijing’s heavy handed intervention in its commodity markets.