BUSINESS China poised to overtake US as largest consumer market

China poised to overtake US as largest consumer market 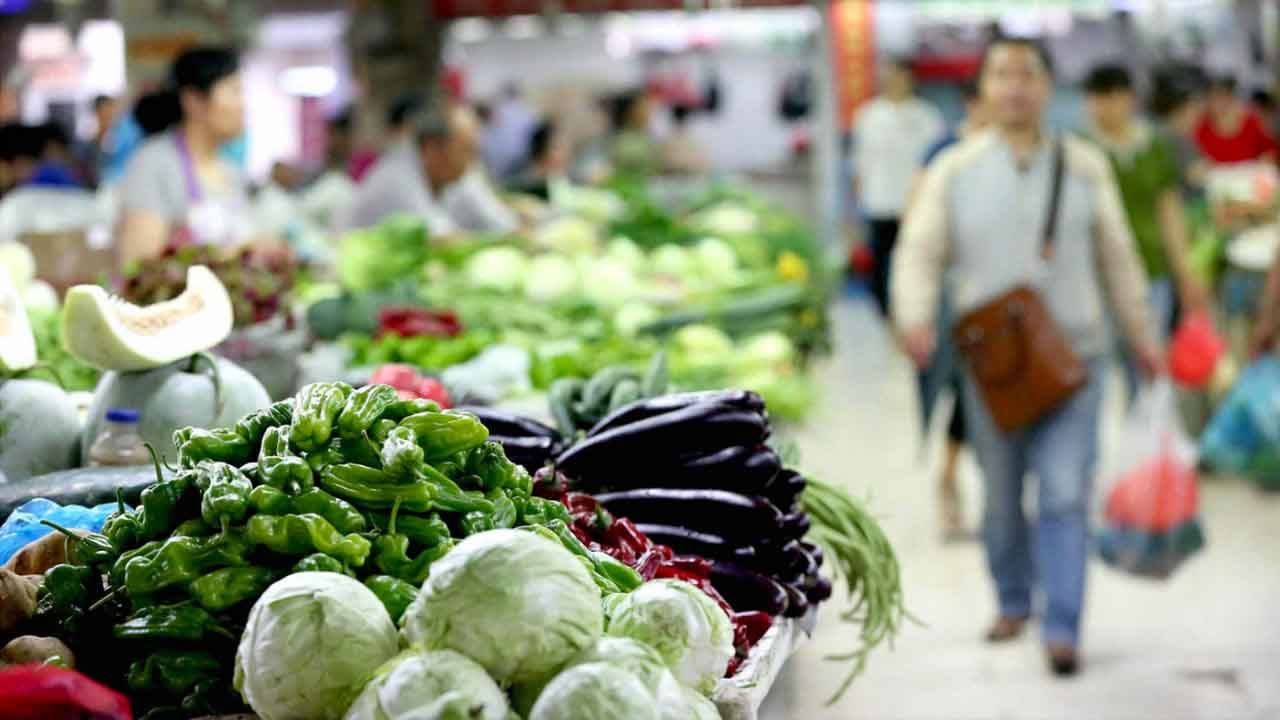 China is expected to surpass the US as the world's largest consumer market this year or next year, said Shanghai Securities News, citing experts on Friday.

In November, the country's retail sales of consumer goods reached 3.81 trillion yuan ($540 million), realizing an 8 percent increase for the first time since July and a pace of growth rising 0.8 percentage points from October.

Moreover, the figure totaled 37.29 trillion yuan from January to November.

Cosmetics are becoming a daily requirement for most people in China, said the newspaper, citing Zhao Ping, director of the international trade research department at the China Council for the Promotion of International Trade Academy.

Makeup for beauty is no longer exclusively for women, with men's cosmetics coming into fashion, Zhao said.

Although the consumer base for men's cosmetics is small, it is seeing rapid growth and maintaining a double-digit increase, Zhao added.

In 2018, the consumption scale gap between China and the US has narrowed to $280 billion, Zhao said.

China is the world's fastest-growing consumer market, said Guan Lixin, an official with the Ministry of Commerce.

Online sales in the US were $7.4 billion in this year's Black Friday shopping spree, while the figure from Alibaba's platform reached $3.83 billion for the Chinese Singles Day shopping event, Guan said.

In the first 10 months, the consumption growth in Dalian, Xi'an, Changsha and Zhengzhou has been over 25 percent, showing strong power.

It's noteworthy that the total consumption growth from fourth- and fifth-tier cities has become higher than that from other cities, but the consumption structure in counties should be improved, Shen added.

In the future, China's development will be more driven by domestic demand and consumption with the growth becoming more sustainable, said Fu Linghui, a spokesman with the National Bureau of Statistics.