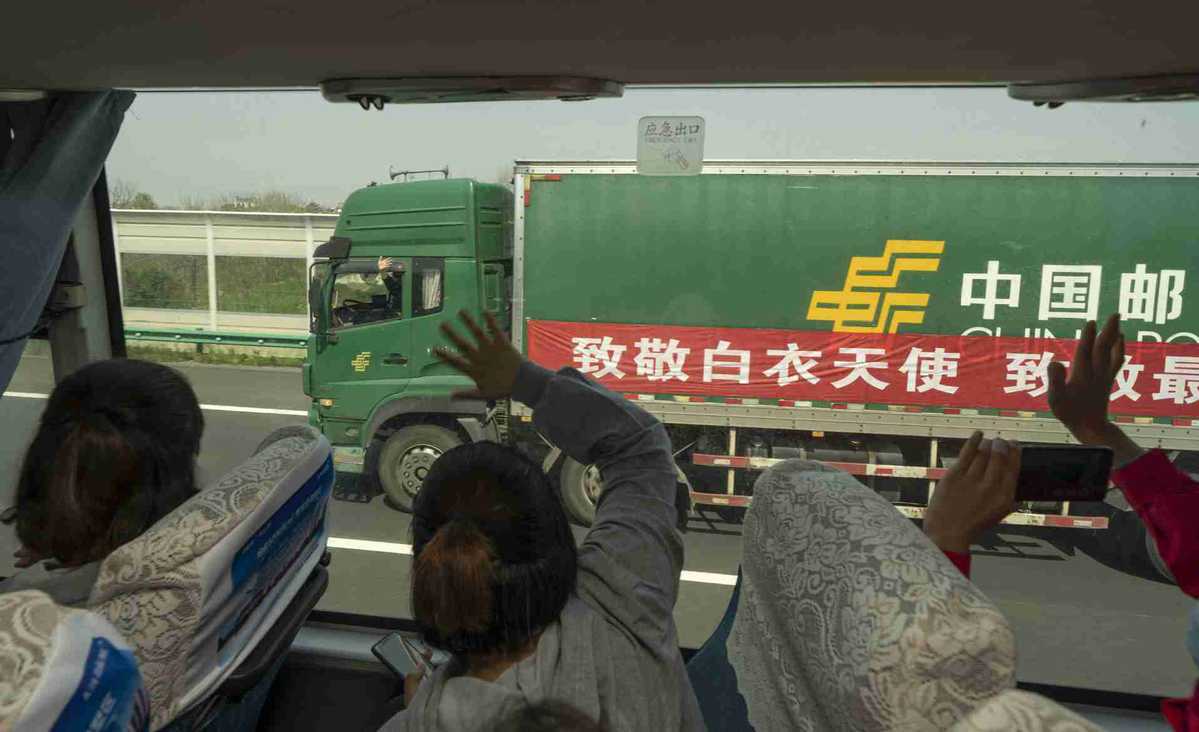 In the meantime, China Post delivered 35,890 items to medical teams sent by other provinces to Hubei without any charge.

Because several European airlines stopped passenger services between certain Chinese cities and their base airports in Europe amid the outbreak, China Post couldn't use their cargo space and started to rely on the operation of China-Europe freight train service to ensure its postal service in Europe.

The company shipped items in four rail containers to Europe via Chongqing-Xinjiang-Europe railway last week. China post said it will continue to adopt this method to run the operation between China and Europe.