China power use recovers in March 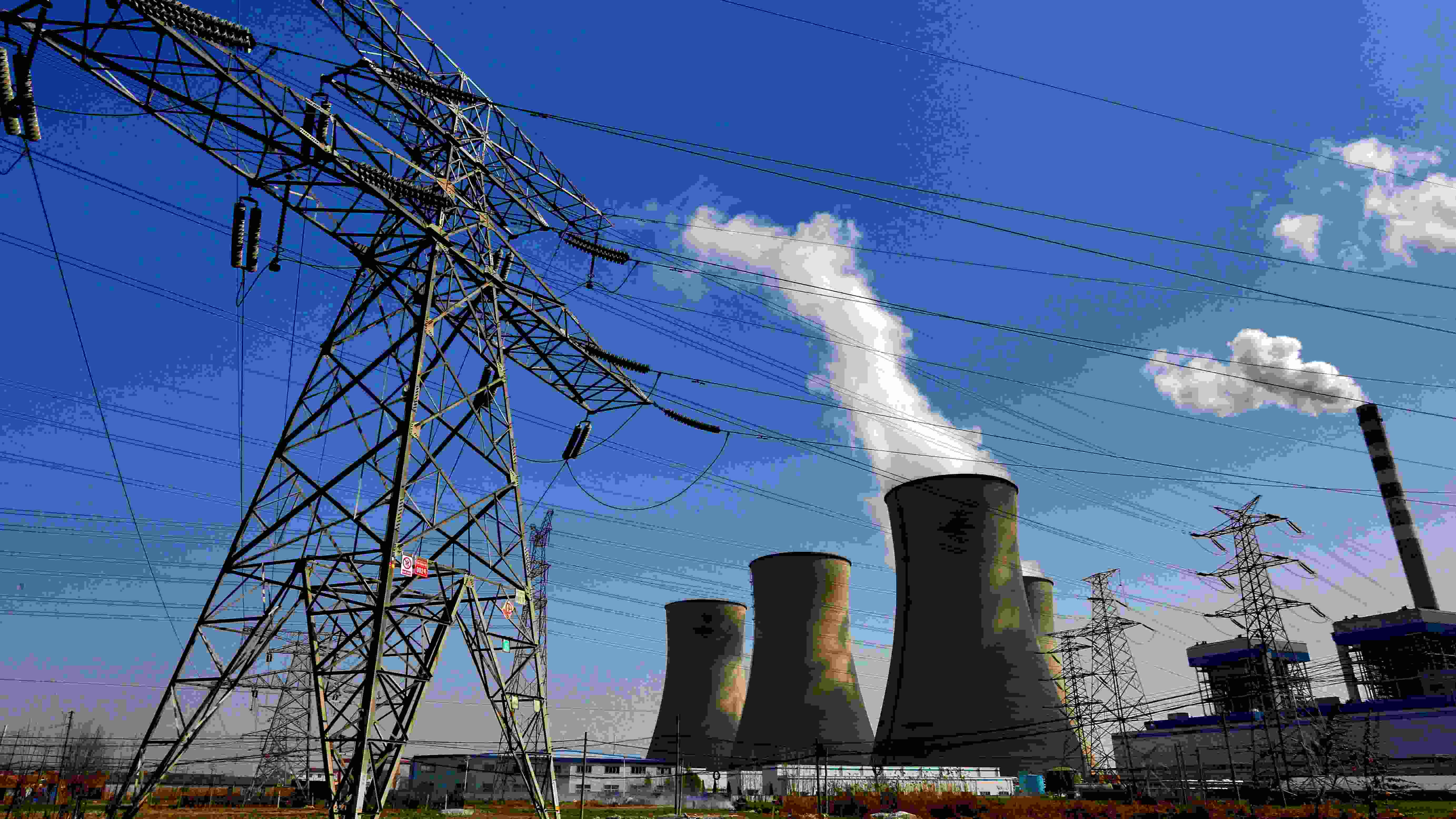 Power use declined by 6.5 percent year on year in the first quarter of 2020, recovering from a 7.8-percent decrease seen in the first two months, the National Development and Reform Commission (NDRC) said during a press conference.

Specifically, power use by the secondary and tertiary industries was down by 8.8 percent and 8.3 percent in Q1, respectively, and that by the first industry grew 4 percent from the same period a year ago, the NDRC said.

In March, power consumption dropped 4.2 percent year on year, slower than a decline of 10.1-percent in February.

The economy is gradually getting back on track amid prolonged epidemic control measures, with a string of economic indicators showing upward momentum, said Yan Pengcheng, an official with the NDRC, adding that power use has returned to growth in early April.

Data from the NDRC also showed that power generation by the country's major industrial firms decreased by 6.8 percent year on year in Q1, narrowing from a drop of 8.2-percent in the first two months.