BUSINESS China power use up 4.4 pct in first three quarters

China power use up 4.4 pct in first three quarters

BEIJING, Oct. 19 (Xinhua) -- China's electricity consumption, a key barometer of economic activity, rose 4.4 percent year on year in the first nine months of 2019, according to data from the National Energy Administration. 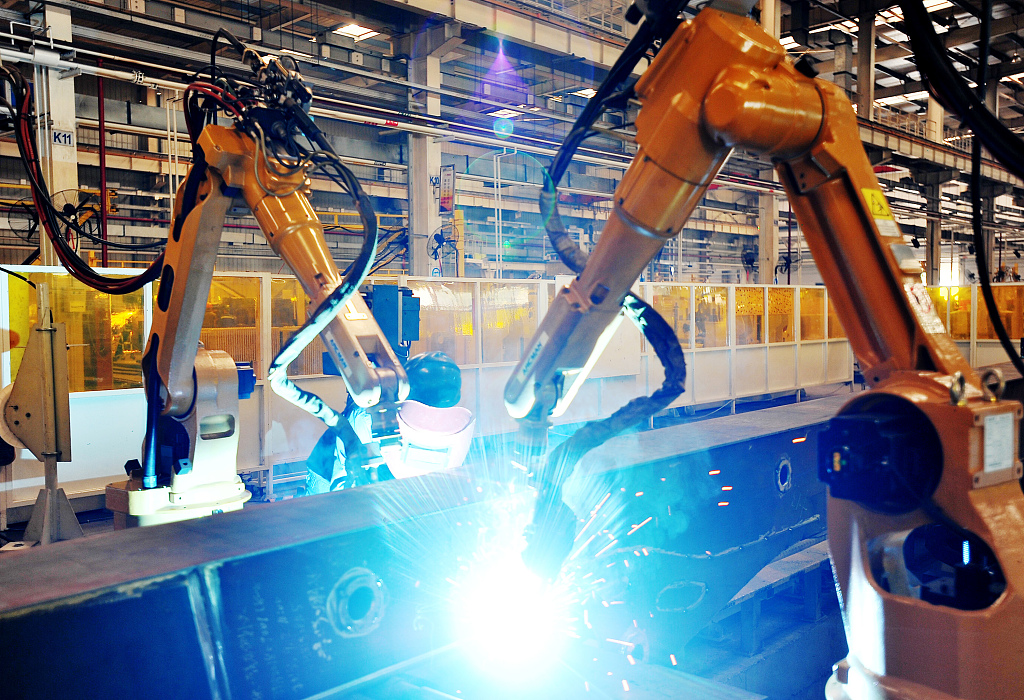 Specifically, power use by the first and the secondary industries rose 4.7 percent and 3 percent, respectively, and that by the tertiary industry jumped 8.7 percent.

Residential power consumption went up 6.3 percent year on year during the period.

In September alone, the country's power use grew 4.4 percent year on year to 602 billion kWh.