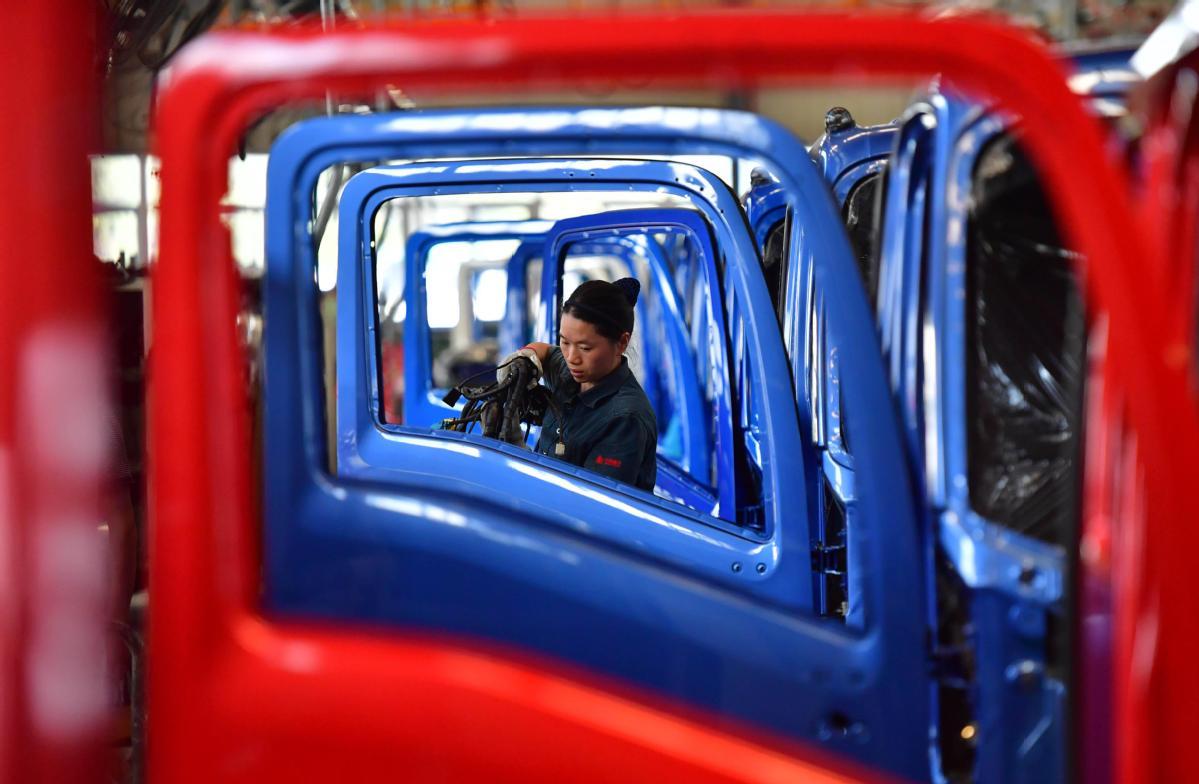 A European economic research report expects China to be the only major economy to report positive growth in 2020, while the global economy is predicted to contract by 4.4 percent, signaling a steady recovery for the world's second-largest economy in the post-pandemic era.

Among the world's major economies, only China is expected to achieve a positive growth of 2.3 percent this year, while the economies of the US and EU are expected to shrink by 6.5 percent and 8.4 percent, respectively, according to a research report released by Germany's Ifo Institute and the EconPol Europe research network on Wednesday.

The institutes polled 950 economists across 110 countries and regions for the survey. Over one third of the experts believed that the global economic recovery could continue until at least 2022 before pre-crisis levels are reached.

China's gross domestic product expanded 3.2 percent year-on-year in the second quarter, reversing from a contraction of 6.8 percent in the first quarter of the year.

Multiple economic indicators have highlighted upward momentum going into the third quarter, according to data released by the National Bureau of Statistics.

China's official manufacturing PMI increased to 51.5 in September from 51 in August, continuing a seven-month expansion trend.

In addition, the country's value-added industrial output grew 5.6 percent year-on-year in August, up from 4.8 percent registered in July.

The Index of Services Production also grew 4 percent year-on-year in August, up 0.5 percentage points compared to the previous month.

China's effective control of the pandemic, coupled with a solid improvement in domestic consumption, an array of rescue and stimulus packages, as well as export growth driven by increasing demand for Chinese epidemic prevention equipment have all led to a robust recovery of the Chinese economy, Shi Jianxun, a professor at Tongji University in Shanghai, told the Global Times on Thursday.

Official statistics show that during the eight-day Chinese National Day holiday, 637 million trips to scenic spots were made across the mainland, bringing 466 billion yuan ($68billion) in tourism revenue, equal to 79 percent and 70 percent of 2019's levels, respectively.