A total of 812.8 billion yuan (about 116.1 billion U.S. dollars) worth of export tax rebates or exemptions were processed in China during the first half of the year, as part of the efforts to ease the financial pressure of export enterprises and reduce their costs, said the country's taxation authority on Wednesday. 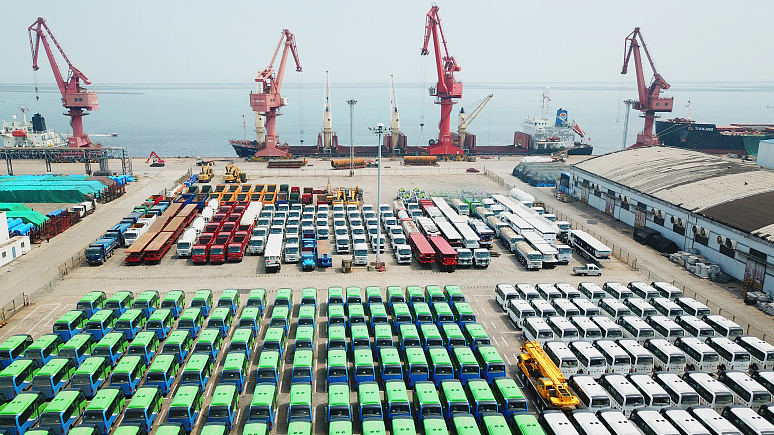 China's foreign trade exports have maintained a positive year-on-year growth for three consecutive months since April, supported by policy measures including raising the export tax rebate rates and supporting the transfer of exports to domestic sales.

In the first half of the year, the taxation authority introduced a series of measures to facilitate export tax rebates to help enterprises weather through this difficult period.