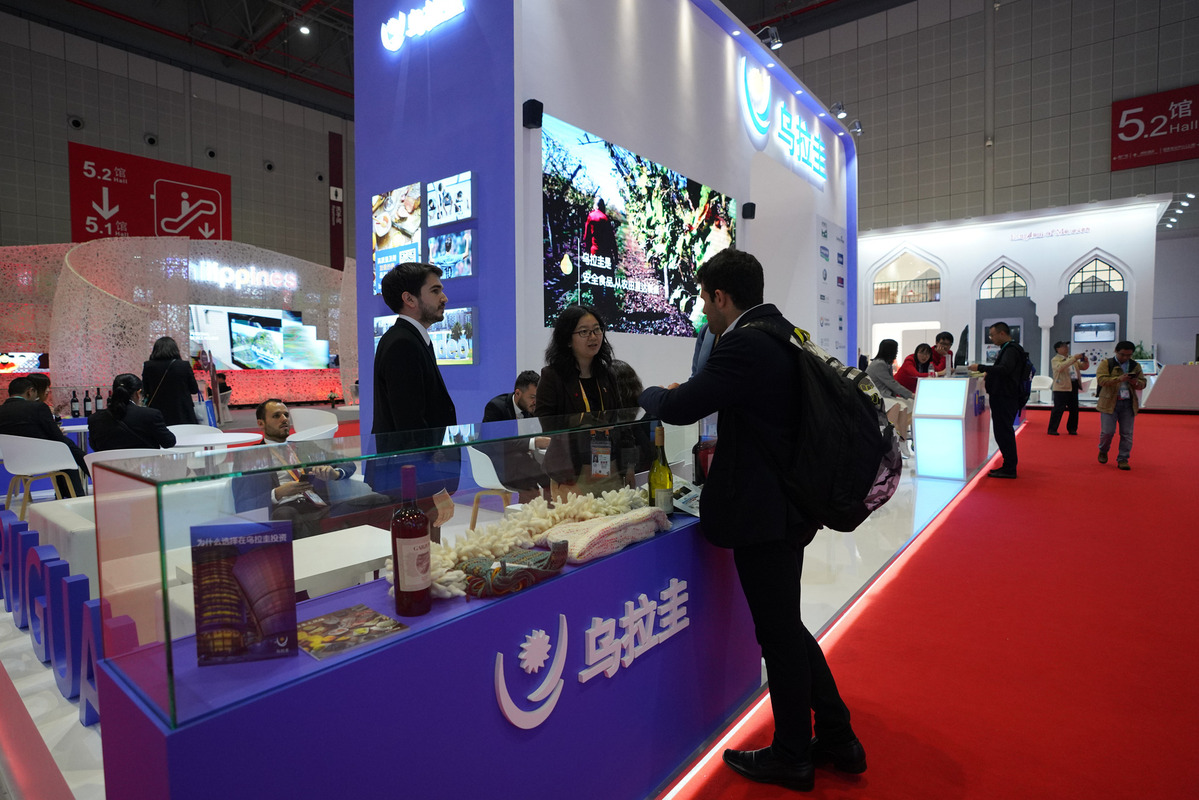 The China-proposed Belt and Road Initiative (BRI) has been great for business and helped improve the business environment, head of Uruguay's largest dairy cooperative has said.

"We are convinced that the Belt and Road Initiative has been very positive, because it has created a spectacular climate" for doing business, said Jose Noel Alpuin, director general of Uruguay's national milk producers cooperative (Conaprole), on the sidelines of the 13th China-Latin America and the Caribbean Business Summit, a three-day event which opened in Panama City on Monday.

"We have received sizable Chinese companies that are interested in continuing to make progress in agreements, and everything indicates that we are going to multiply our exports," he said.

Alpuin pointed out that after Uruguay and China signed a memorandum of understanding to jointly promote the development of the BRI last year, Uruguay's exports of powdered milk and cheese to China increased by 60 percent.

Conaprole estimates its exports to China in 2020 would grow between 30 and 40 percent, and the figure could be higher still if Uruguay and its fellow South American members of the Southern Common Market (Mercosur) trade bloc reach a free trade agreement with China, Alpuin said.

According to the industry insider, there is a kind of "consensus" among Brazil, Uruguay and Paraguay, three of the four full members of Mercosur, about the benefits of a trade deal between China and Mercosur.

Argentina, another full member, has yet to express its position as a new government took office on Tuesday.

"There have been political changes, and what we are hoping is that these changes move towards a free trade treaty with China, which is our basic objective," said Alpuin.

For Uruguay, Alpuin said, it would be "extremely important" to improve trade ties with China, one of the world's largest importers.

To bolster those ties within the BRI framework, Uruguay's 19 departments, or states, have established accords with different local governments in China.

"I believe the best is yet to come, because we are just reaching a high level of trust, especially regarding quality," said the head of Conaprole, which was founded in 1936 and today gathers some 2,000 dairy producers.

"The Belt and Road Initiative has been very positive for generating trust between business owners and then for doing business," he said.