Based on changes in international oil prices, the retail prices of both gasoline and diesel will be increased by 105 yuan (about 15.5 U.S. dollars) per tonne, according to the National Development and Reform Commission (NDRC). 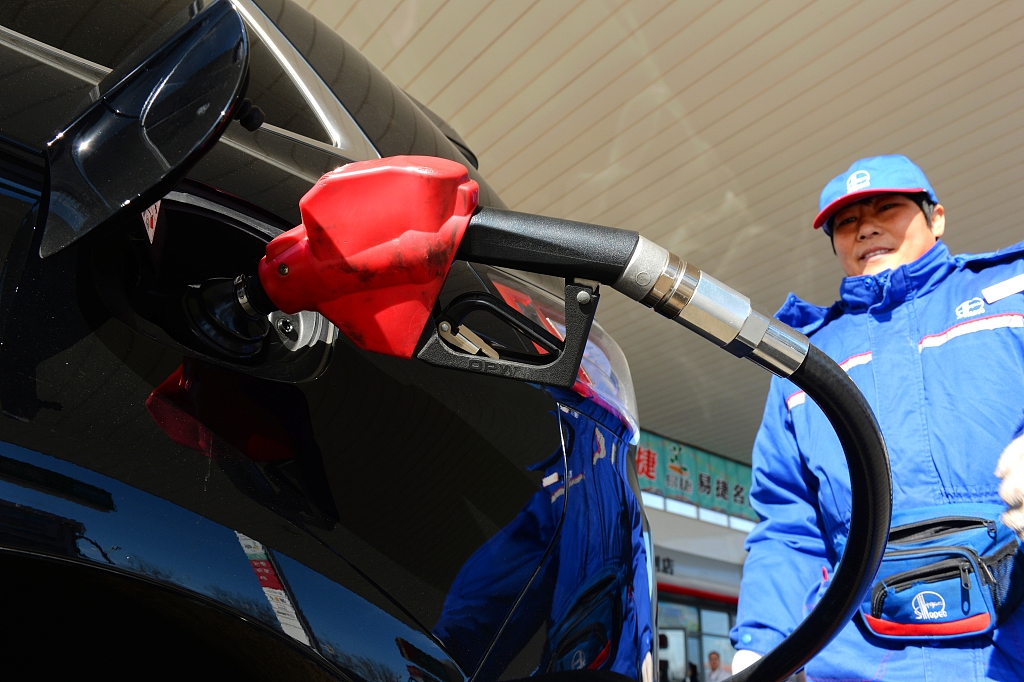 It will be the first rise in retail fuel prices this year and comes after five consecutive cuts.

Under the current pricing mechanism, if international crude oil prices change by more than 50 yuan per tonne and remain at that level for 10 working days, the prices of refined oil products such as gasoline and diesel in China are adjusted accordingly.