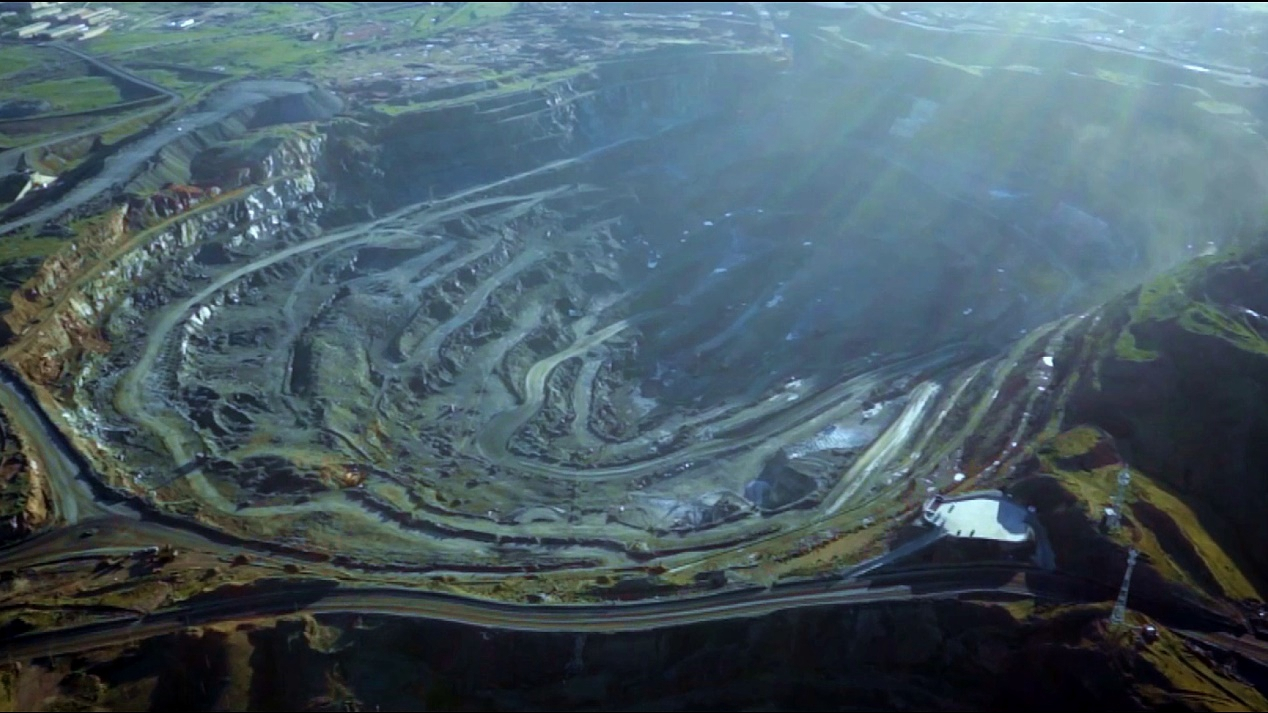 What is rare earth material? Rare earth is a group of seventeen elements with similar properties. A rare earth ore doesn’t look like soil at all. It’s still a rock. Experts say these minerals have magical qualities and can greatly enhance products’ performances.

China is the world’s largest exporter of rare earth material with one third of the total global reserve. But the country has never really benefited from its cheap exports as it pays more to import high-value-added rare earth products. The Northern Rare Earth Group (NREG) is one of China’s six state-owned rare earth groups trying to change the situation.

Rare earth minerals can be used in the manufacture of lots of things, from a variety of vehicles and electronic devices to some daily necessities. They are especially used in the military and space industries. The permanent magnetic units produced by the NREG were used in China’s Long March rockets and Shenzhou spaceship.

The NREG is the biggest company of its kind in China. The group has established a full rare earth industry supply chain. Using world-leading technology of smelting and extraction, the group focused on producing rare earth minerals. But it has expanded its activities.

The Baotao Research Institution of Rare Earth belongs to the NREG. It’s said to be the largest one of its kind in the world. Cui Lingxiao, head of the institution, revealed that “the group used to produce low-end products, with few requirements on quality and environment protection. But later, we started to improve quality, lower the cost and invest more in technology research and innovation. “

The NREG has also been promoting a rare earth plus strategy, aiming to use rare earths in more fields.

“While rare earth minerals are mainly used in military and other high-end industries, we have been working on extending its application to civilian products, like using it in PVC materials, iron and steel, and magnesium alloy. Their weight will be greatly reduced yet with the same strength,” Cui added.

The NREG says it has been increasing its market share of downstream products in recent years. As the industry gets stronger, it is moving toward an intensive development model that focuses on quality and efficiency.